This episode of The Five Count was our 700th episode! It featured an exclusive interview with voice-actor Nancy Cartwright. Nancy is best known as the voice of “Bart Simpson” on the TV show The Simpsons. She’s also worked on shows like Rugrats, Animaniacs, The Critic, Pound Puppies, and Alvin and the Chimpunks. During the show she discussed her early days in animation, the longevity and future of The Simpsons, and her new film In Search of Fellini. Afterward, we did The Bartman!

During the rest of the show we discussed which famous people we’d like to invite to a celebratory episode 700 dinner, Ton explained his excitement for the Minnesota Vikings’ upcoming Super Bowl victory, and we payed tribute to Five Count alumnus “Fast” Eddie Clarke. Here’s to another 700! 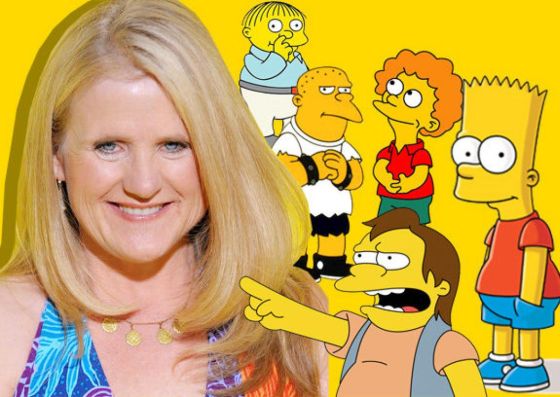