During the rest of the show we reminisced about how far we’ve come over the past 900 episodes, discussed our five-man dream team for the WWE Survivor Series, and apologized to the True Punks Do Electro for talking over their show for 15 years. Sorry, True Punks! 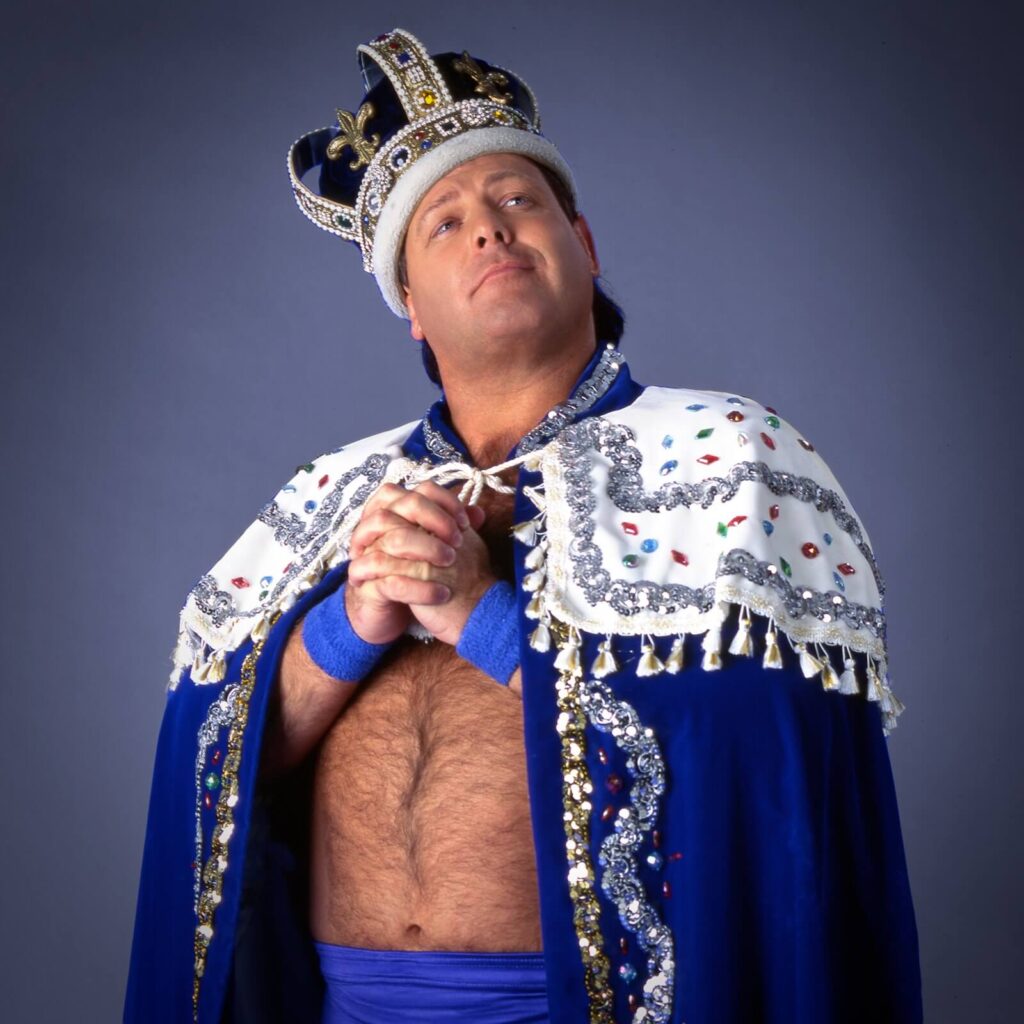 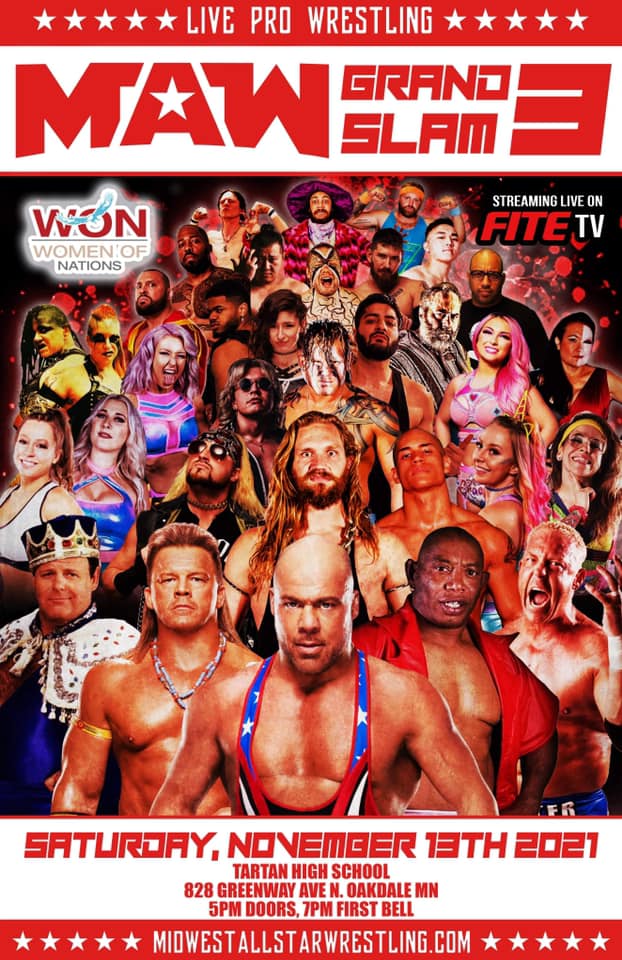