We commemorated two major milestones for this edition of The Five Count. During the show we celebrated Ton’s birthday, discussed the rumor that Ivan Drago will be appearing in the film Creed 2, Ton received Robocop trading cards and a birthday greeting from K.I.T.T. from Knight Rider, and we played Def Leppard’s Hysteria album in its entirety to celebrate the 30th anniversary of its release. We poured sugar all over everything! 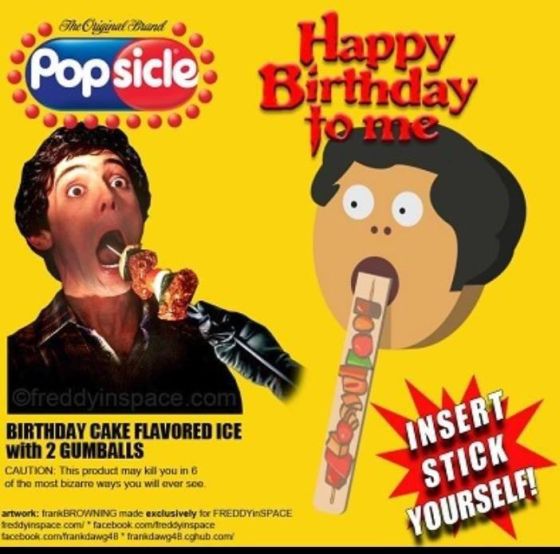