This was a special Father’s Day edition of The Five Count. During the show we played songs for/about dads, shared memories of the days when we ruled the rollerskating rinks, warned listeners of the dangers of making bombs out of bottle rockets, and discussed which mattresses are best for soon-to-be dads. We hope this Father’s Day show was the soundtrack to creating some new fathers out there. See you in nine months! 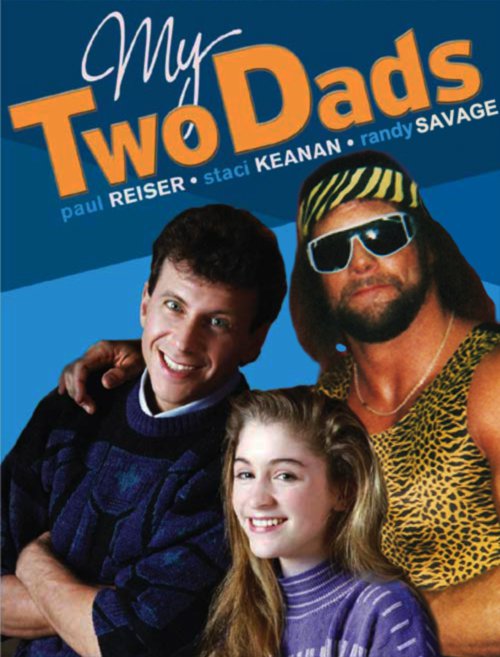