We celebrated Independence Day during this episode of The Five Count! During the show we discussed why people need to wear masks in public, explained the scam of selling ceramic bald eagles to everyone’s mom in the ‘80s, learned about the national anthems of other countries, played the entire soundtrack to the film Iron Eagle, and payed our respects to longtime Five Count listener David Stegora. R.I.P. buddy! 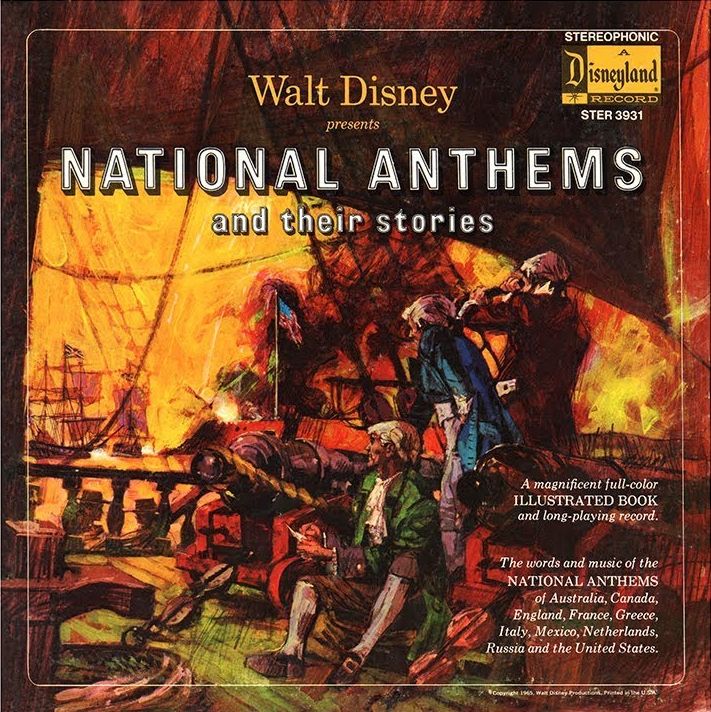