This edition of The Five Count was our seventh-annual Princemas celebration! The show featured an exclusive interview with Jellybean Johnson. Jellybean is best known as the drummer for the Prince-assembled bands The Time and The Family. He also helped produce music for artists like Nona Hendryx, New Edition, and Janet Jackson. During the show he discussed the early days of the Minneapolis Sound, the ups and downs of his relationship with Prince over the years, and everything we wanted to know about The Time. What time is it!?

During the rest of the show we played our favorite music by The Time, discussed our plans to get haircuts like Brian Bosworth, Dustin wowed the listeners with his extensive knowledge of Full House, and we rejoiced when discovering The True Punks were in the studio to do live electro! It was a Princemas miracle! 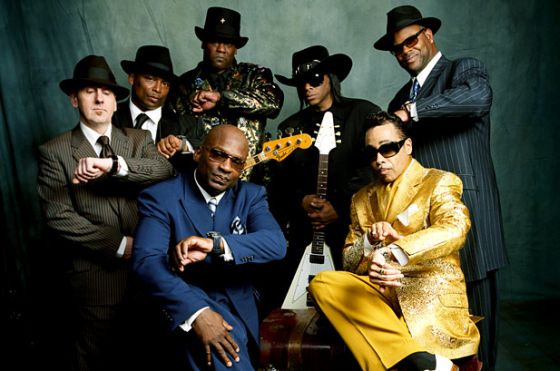