During this edition of The Five Count we discussed how closely the film Straight Outta Compton mirrors Ton’s life, fantasized over the rekindled friendship between Slash and Axl Rose, realized incoming college freshman on campus were leaving kindergarten when we started the show, and gave away tickets to see the band X at Mill City Nights in Minneapolis. After that we whipped and nae-naed into the darkness! 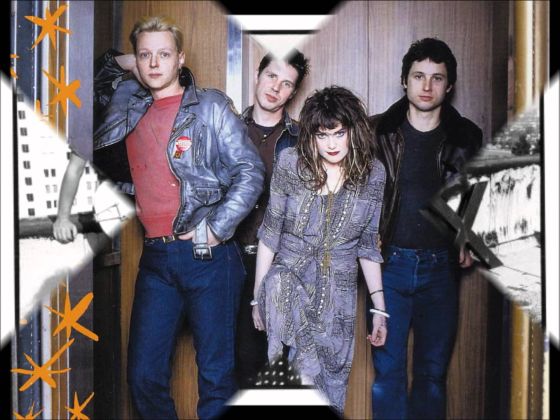