This edition of The Five Count featured an exclusive interview with Head Ned. Head Ned is best known as the frontman for the band Okilly Dokilly. Okilly Dokilly is the world’s only “Nedal” band. During the show he discussed the origins of the band, why they love Ned Flanders so much, and their upcoming show at First Avenue in Minneapolis as part of the“Mockstrosity” tour. Howdilly Doodilly, neighborinos!

During the rest of the show we practiced our ZZ Top impressions, reminisced about Ton’s 2007 trip to Caribbean, put in bids for high-priced items in the Prince auction, mourned the loss of numerous Five Count alumni, and gave away tickets to WWE SmackDown Live at Xcel Energy Center on Feb. 28. Once again, we pinned great radio for the 1-2-3! 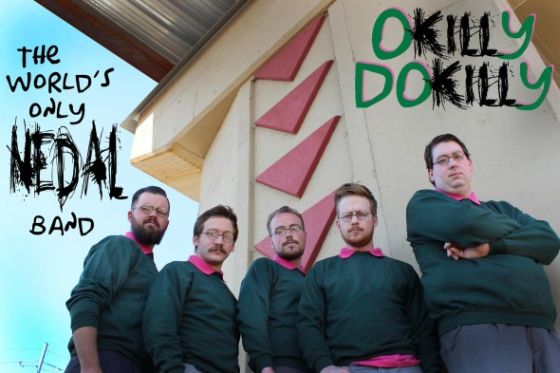 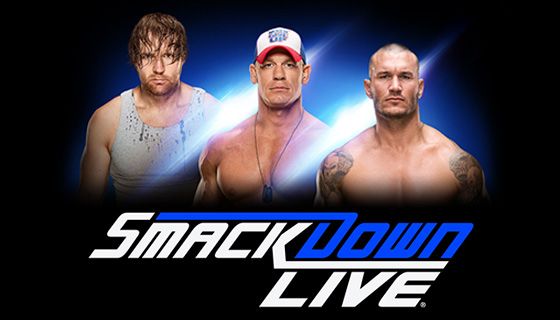