This was a special Memorial Day edition of The Five Count. We used the occasion to pay our respects to two fallen icons. First we paid tribute to former Megadeth drummer Nick Menza. As part of our favorite Megadeth lineup, Nick played drums on the albums Rust in Peace, Countdown to Extinction, Youthanasia, and Cryptic Writings. We also took a trip to Tromaville to pay our respects to actor Joe Fleishaker. We are big fans of the Troma Entertainment film company and Joe has appeared in numerous Troma films including Troma’s War, Poultrygeist: Night of the Chicken Dead, Terror Firmer, Tromeo and Juliet, Sgt. Kabukiman N.Y.P.D., and The Toxic Avenger Part II-IV. Hopefully the tribute shows will slow down for the rest of the year. Happy Memorial Day! 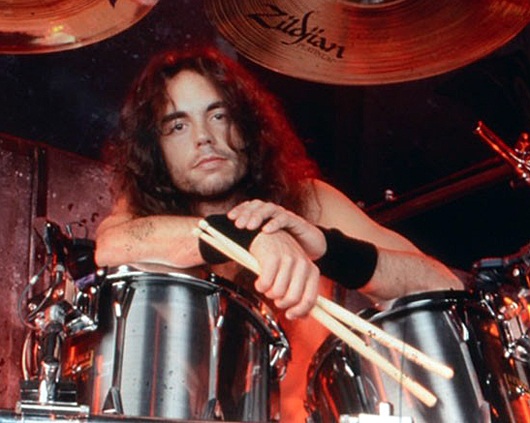 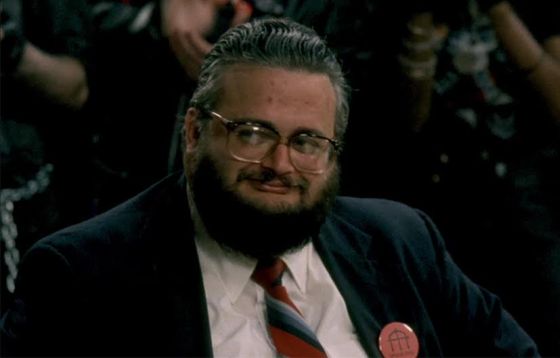