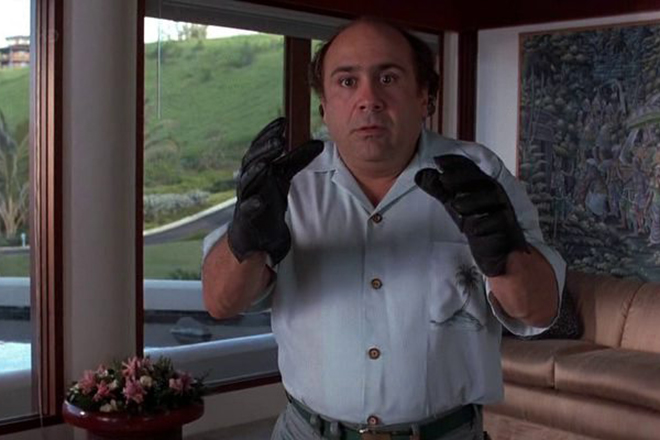 During this installment of The Five Count we explained why Iron Eagle is better than Top Gun, discussed Ton’s former career as a fluffer, met the Care Bears, and celebrated Billy Floyd Shouts’ birthday. The mini corn dogs were flyin’! 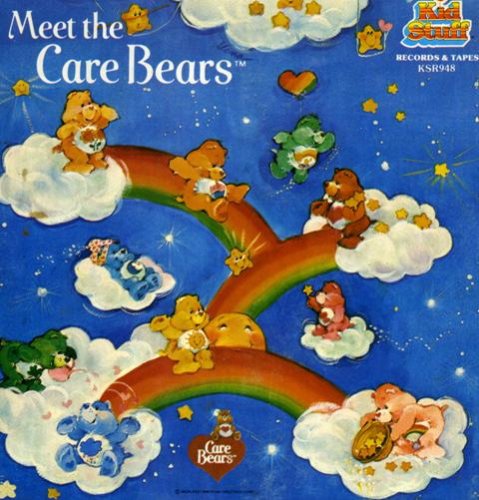 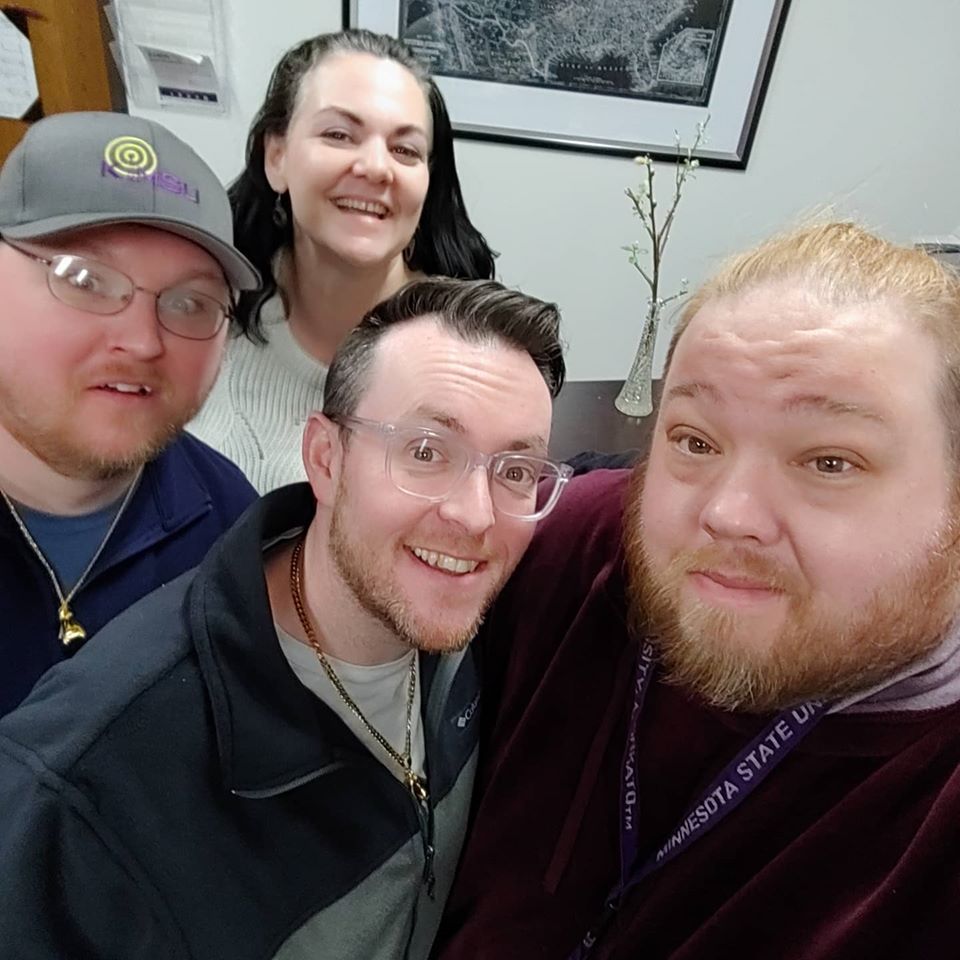 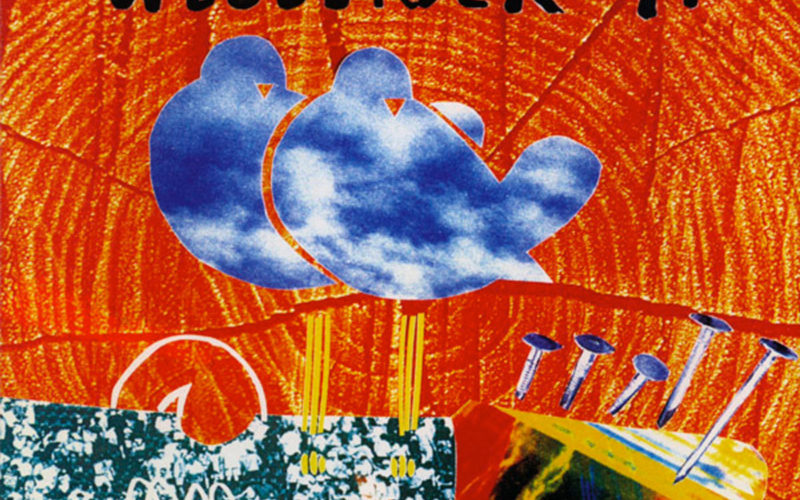 The Five Count At Woodstock ’94…

During this edition of The Five Count we passed out audio high fives, discussed our favorite Ozzfests, commemorated the 25th anniversary of Woodstock ’94, and celebrated Ton’s birthday! He got an autographed picture of Buckcherry as a gift! 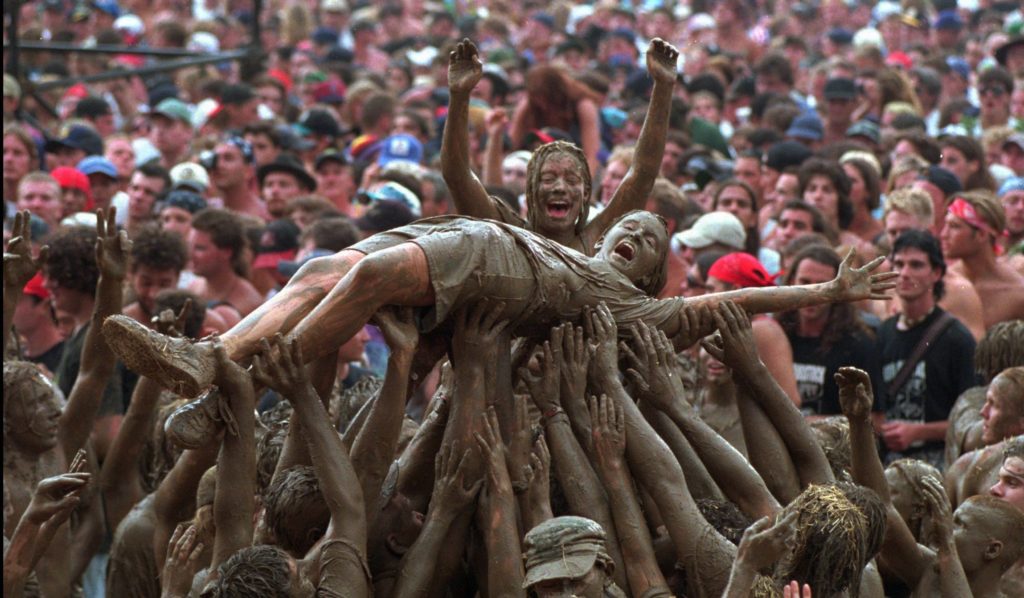 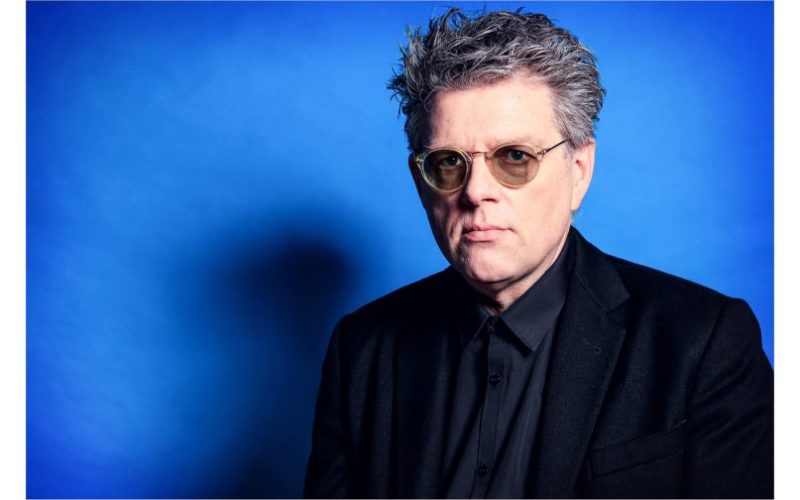 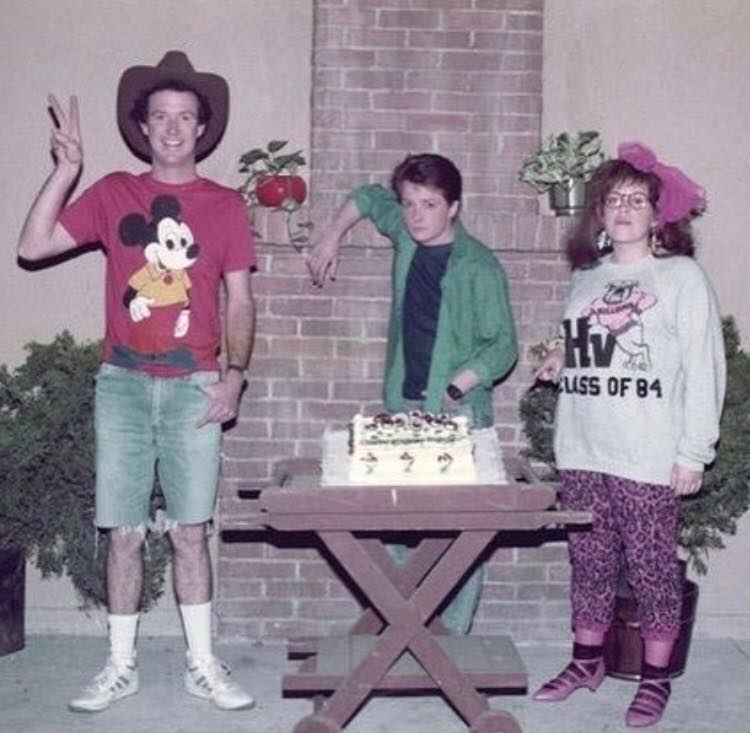