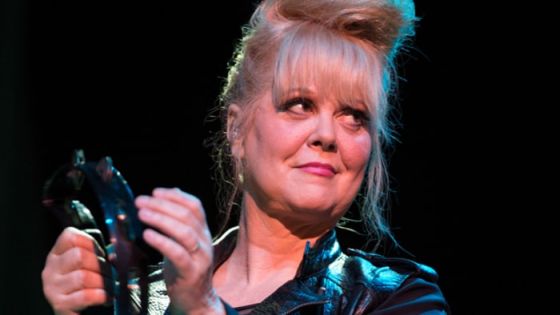 An Evening With The B-52’s Cindy Wilson…

This installment of The Five Count featured an exclusive interview with singer Cindy Wilson. Cindy is best known as a member of the band The B-52’s. Known for hits like Rock Lobster, Roam, and Love Shack, The B-52’s have been making music for more than 40 years. During the show Cindy discussed her current work with The B-52’s, what it’s like touring with her solo band in more intimate venues, and her new solo album Change. Find it now on Kill Rock Stars Records!

During the rest of the show we discussed our favorite TV shows from 1992, argued about the logistics of Pizza Hut’s BOOK IT! program, and Ton described his plan to sell his house and leave his family so he can devote more time to the show. It’s about time! 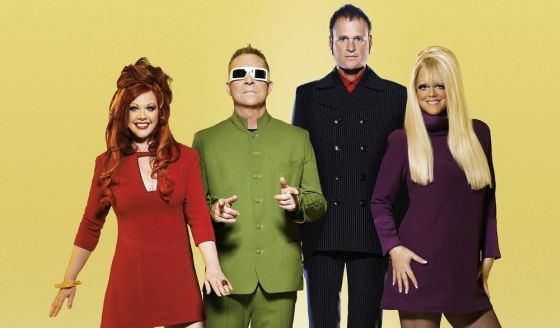