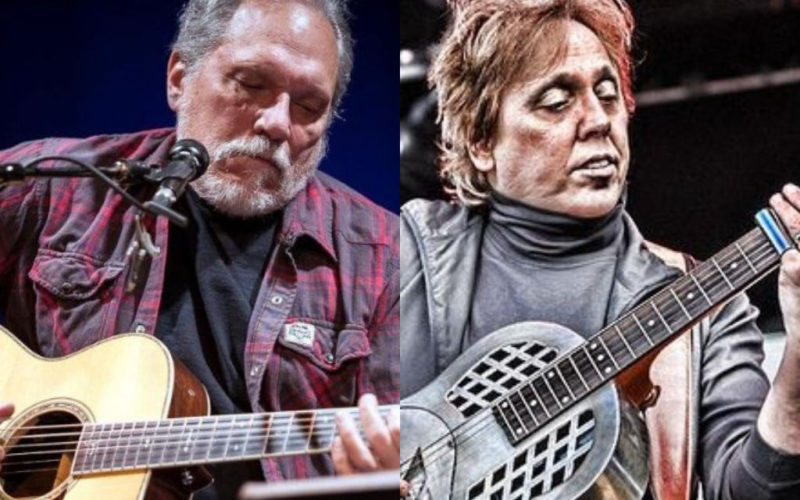 This episode of The Five Count featured exclusive interviews with two of your daddy’s favorite rockers! First we were joined by guitarist Jorma Kaukonen. Jorma is best known as the guitarist and founder for the band Jefferson Airplane. He’s also a member of the band Hot Tuna. During the show he discussed playing festivals like Woodstock and the Monterey Pop Festival, his current relationship with Grace Slick, and his new book “Been So Long: My Life and Music.” Get your copy today!

Next we were joined by guitarist John McFee. John is best known as the guitarist for The Doobie Brothers. He’s also played with the likes of Van Morrison, Steve Miller, Elvis Costello, and many more. During the show he discussed joining The Doobie Brothers in the late ‘70s, his plans to release new music in the near future, and his memories of working with Rick James. You heard us right, Grace Slick!

During the rest of the show we tried to decide if being a live radio show makes our podcast more official than others, argued about hoverboard safety, and Ton told a story about a chimpanzee who steals peanuts. Make sure to listen to the show on the all-new Philco 1256 Radio/Phonograph! 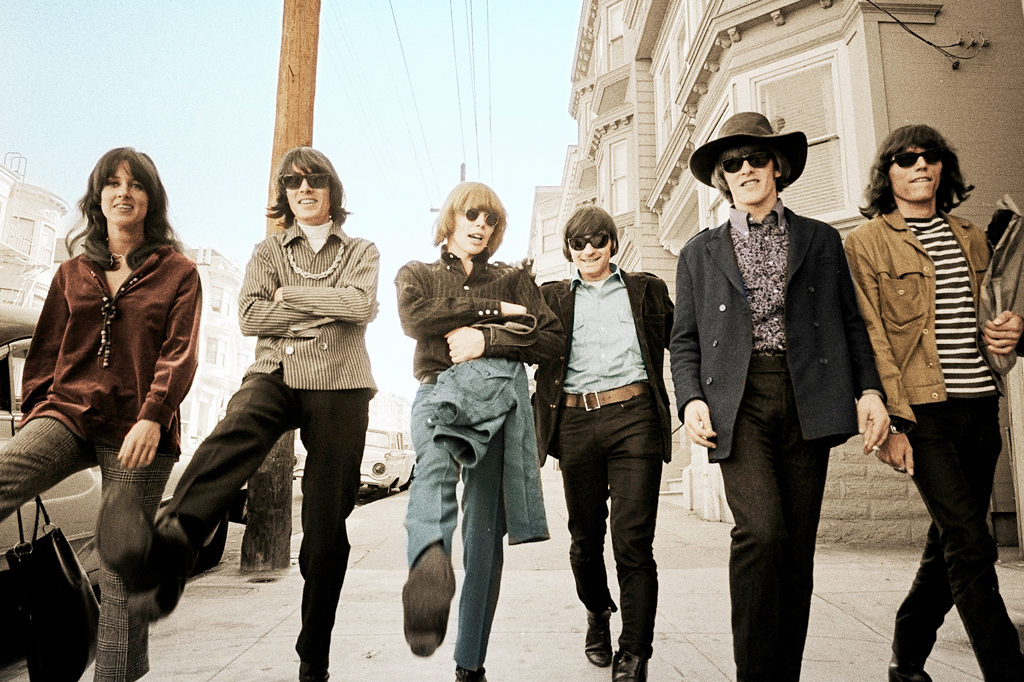 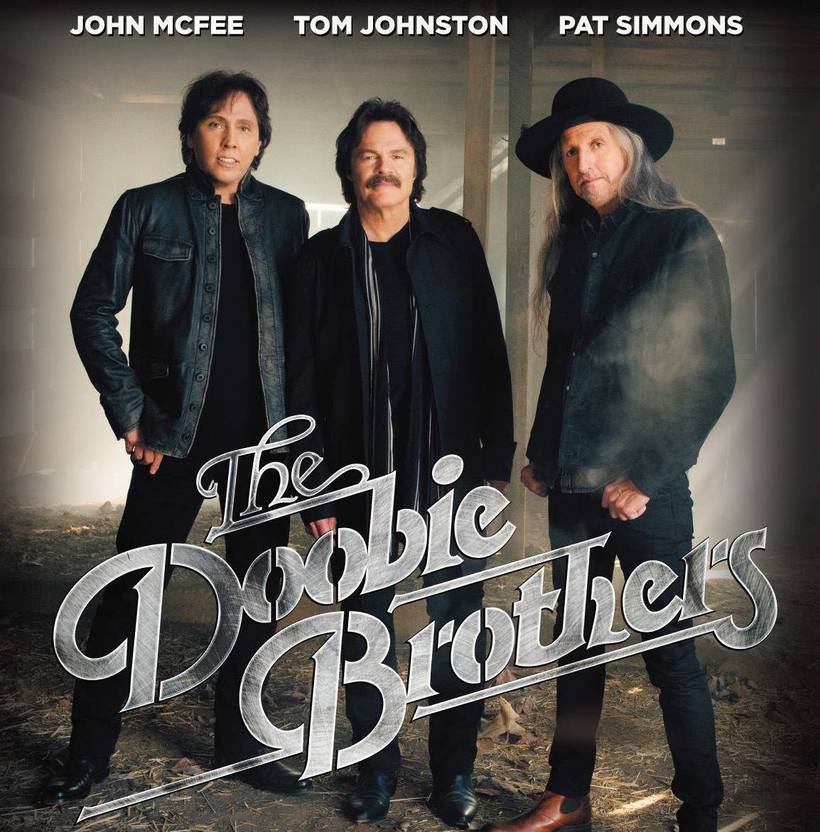 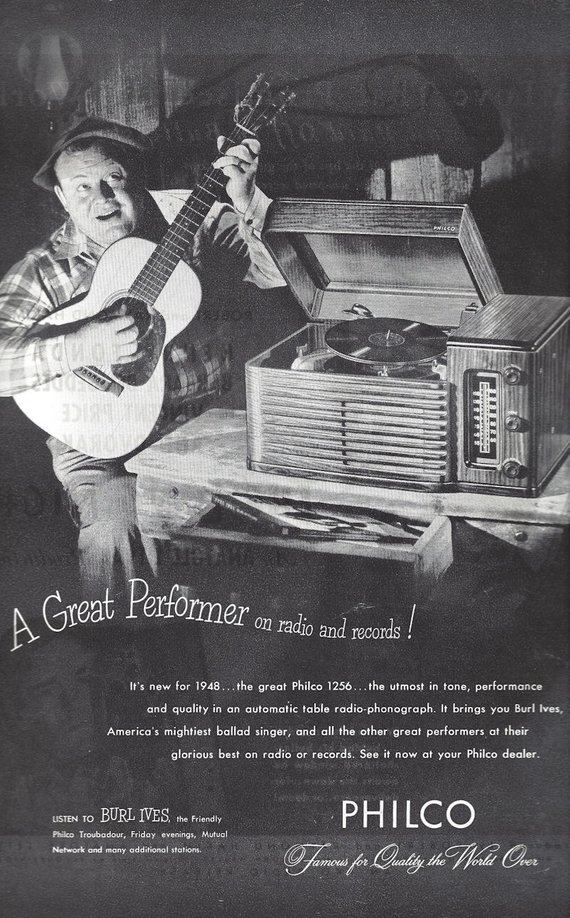