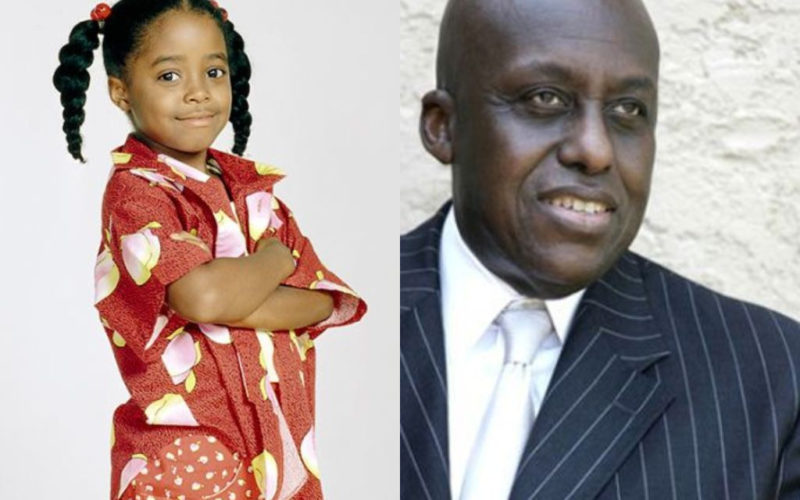 This installment of The Five Count featured exclusive interviews with two longtime actors. First we were joined by actress Keshia Knight Pulliam. Keshia is best known for her role as “Rudy Huxtable” on The Cosby Show. She also appeared on shows like Tyler Perry’s House of Payne, A Different World, and the film The Last Dragon. During the show she discussed being proud of her work on The Cosby Show, her memories of filming The Last Dragon, and her new film Jingle Belle. Jingle Belle premiers tonight on Lifetime!

Next we were joined by actor Bill Duke. Bill is best known for his roles as “Mac” in Predator and “Cooke” in Commando. He’s also appeared in films like Car Wash, Menace II Society, and Action Jackson. During the show he discussed his thoughts on playing bad guys in films and TV shows, his love for directing, and his new book “Bill Duke: My 40-Year Career on Screen and Behind the Camera.” What Bill likes best is the price!

During the rest of the show we discussed places you should never eat turkey, spoiled the film Creed II in great detail, and explained who would be on the Mount Rushmore of Brigitte Nielsen’s lovers. Ton is currently working on getting added to the mix! 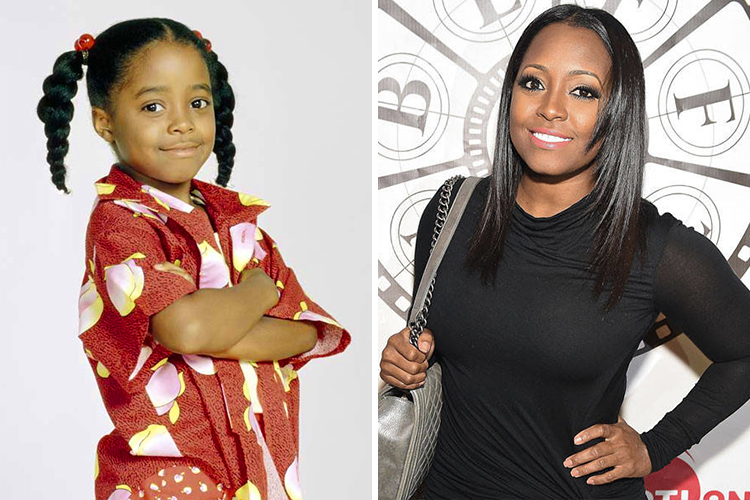 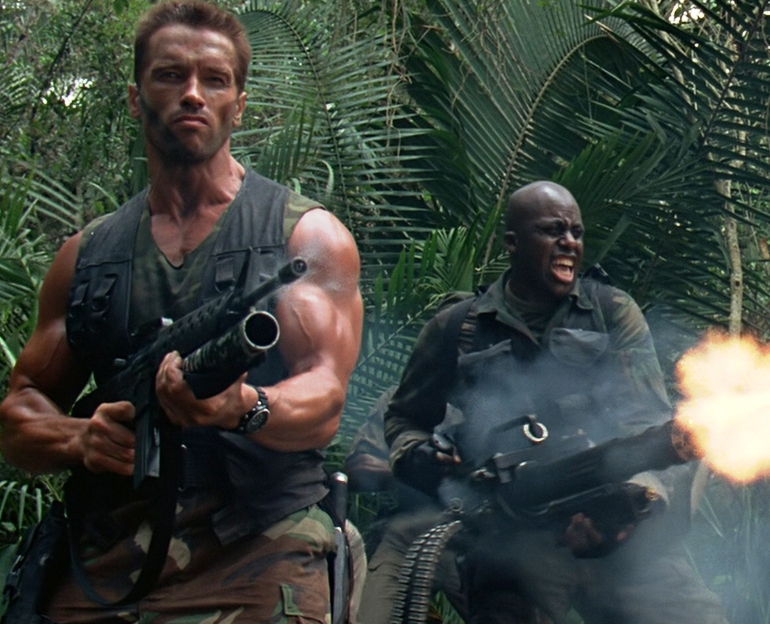