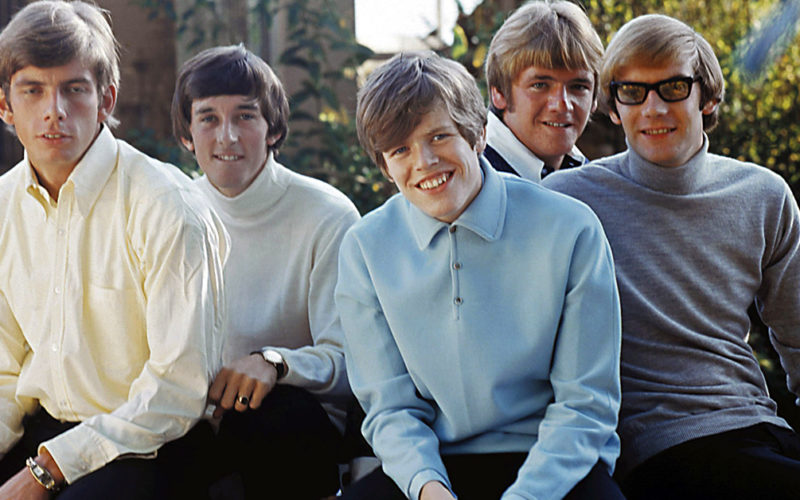 An Evening With Herman’s Hermits’ Peter Noone…

This edition of The Five Count featured an exclusive interview with singer Peter Noone. Peter is best known as the frontman for the band Herman’s Hermits. Known for hits like I’m Henry The VIII, I Am, Mrs. Brown, You’ve Got A Lovely Daughter and I’m Into Something Good, Herman’s Hermits have been entertaining audiences since 1964. During the show he discussed the early days of the band, still being on the road after all these years, and his memorable appearance on the TV show Married… With Children. See Herman’s Hermits starring Peter Noone at a venue near you!

During the rest of the show we paid tribute to David Paul of The Barbarian Brothers, chatted with Official Turbo about sneakers, and Ton explained what drew him to Dustin in the early days of The Five Count. It was mostly sexual! 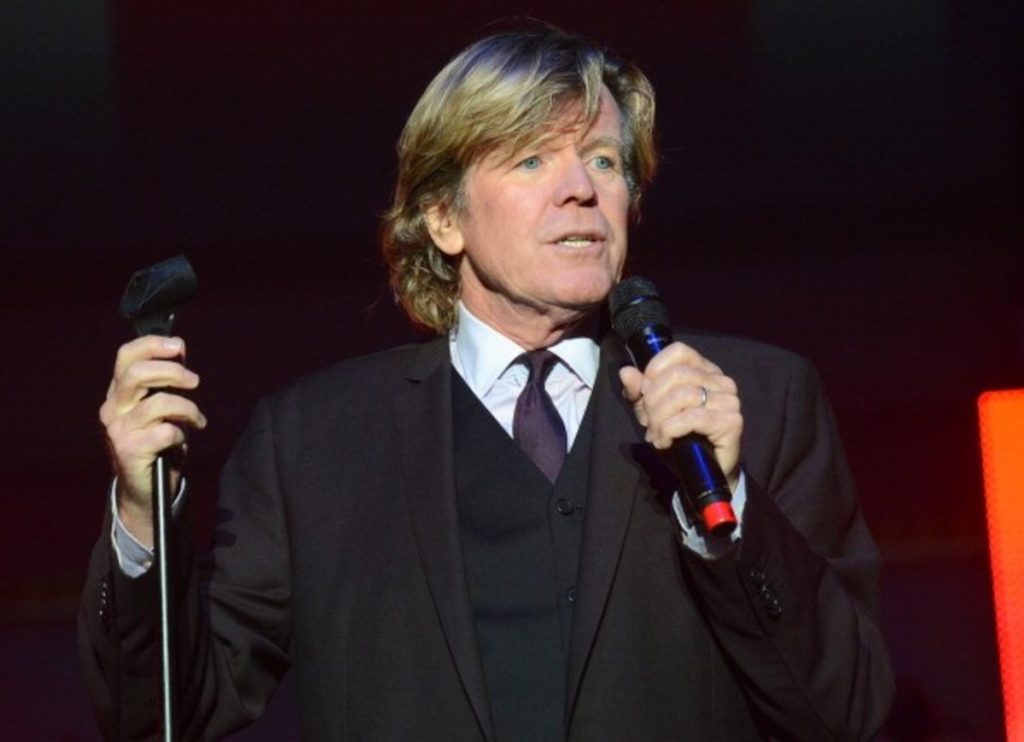