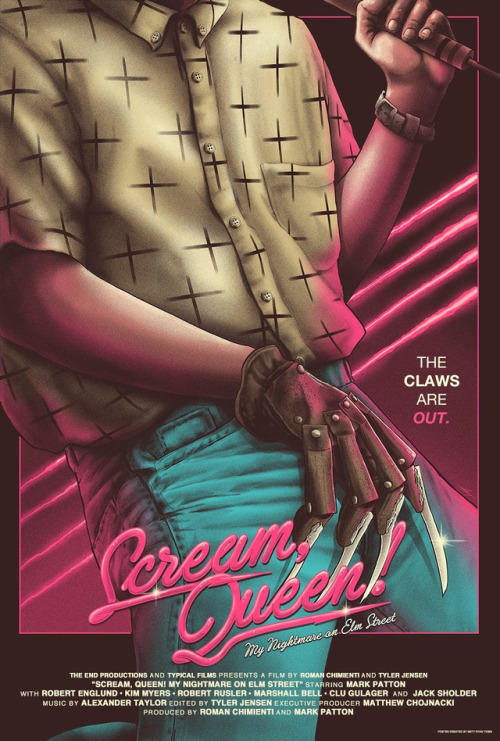 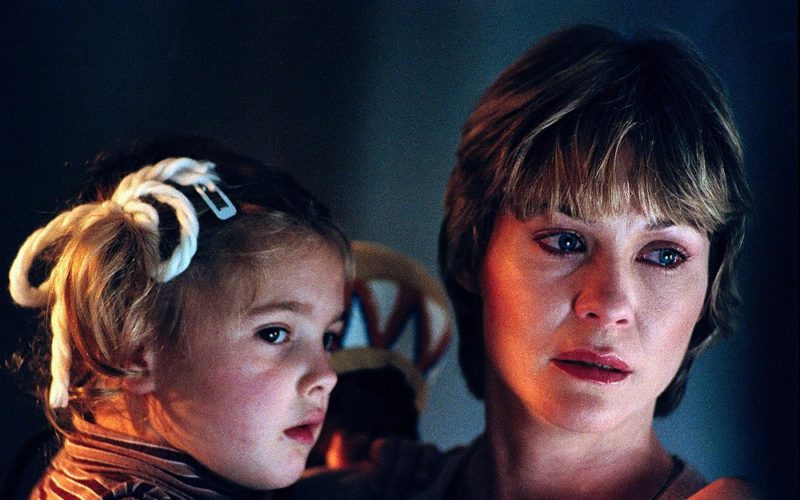 A Chat With Actress Dee Wallace…

The Five Count recently had a chance to speak with legendary actress Dee Wallace. Dee is best known for starring in films like E.T. the Extra-Terrestrial, Critters, Cujo, and The Howling. She is the only living actress with 200 movie credits on her resume. See Dee Wallace in the new Rob Zombie film 3 from Hell! 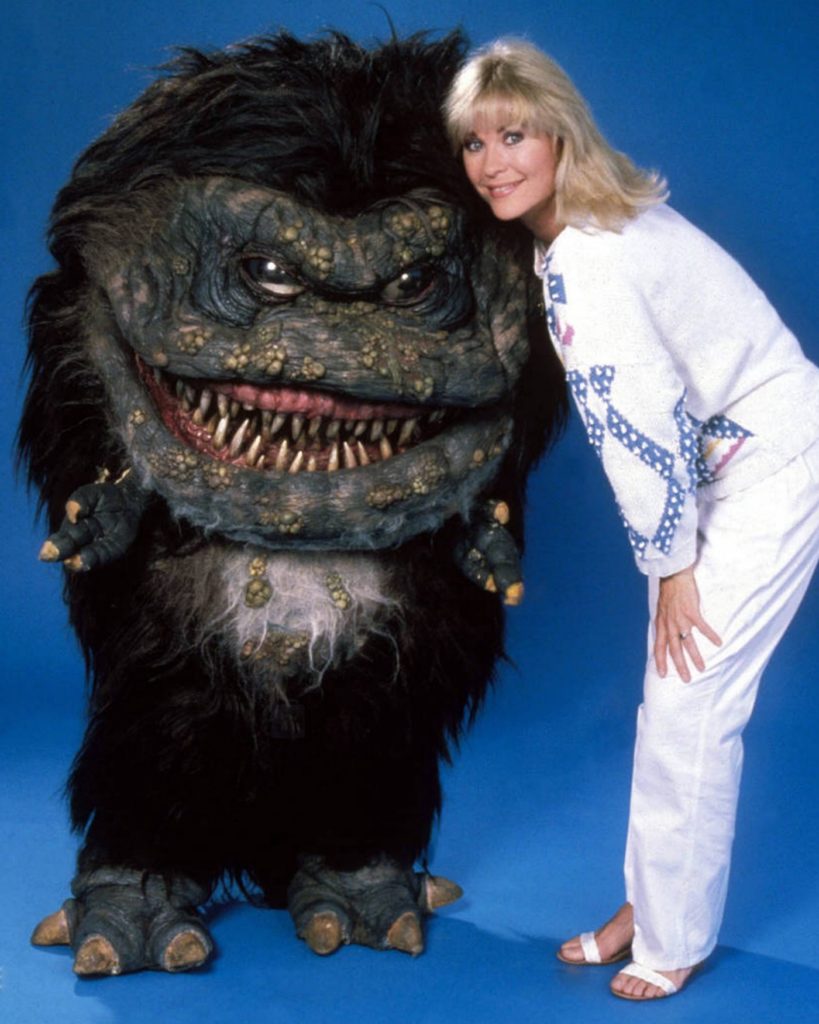 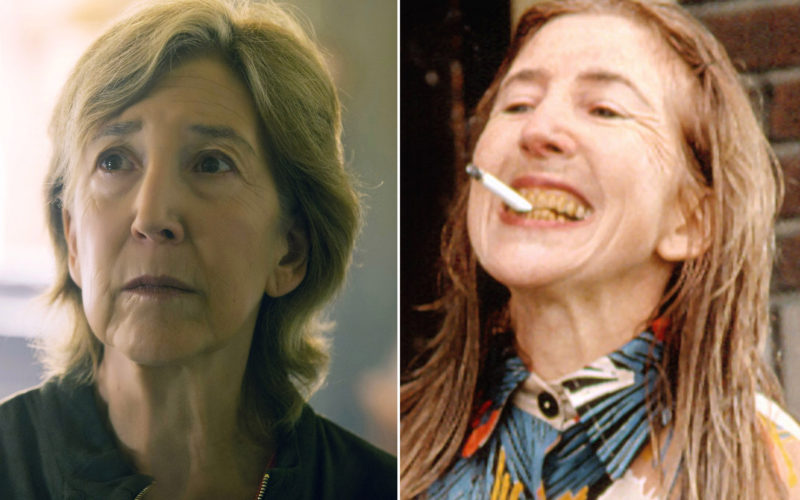 A Chat With Actress Lin Shaye…

The Five Count recently had a chance to speak with actress Lin Shaye. Lin is best known as a “Scream Queen” thanks to her roles in films like A Nightmare on Elm Street, Critters, Wes Craven’s New Nightmare, and the Insidious films. She’s also appeared in numerous comedy films including Kingpin, Dumb and Dumber, There’s Something About Mary, and Brewster’s Millions. Her new film The Final Wish is in select theaters on Jan. 24! 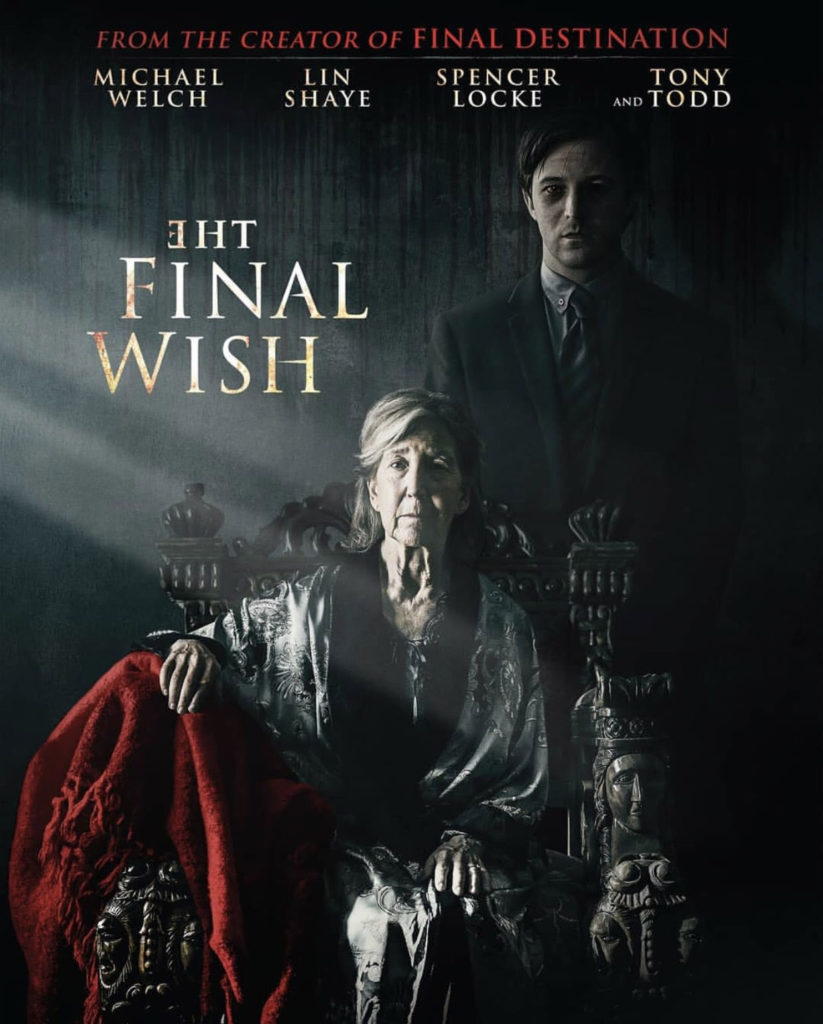