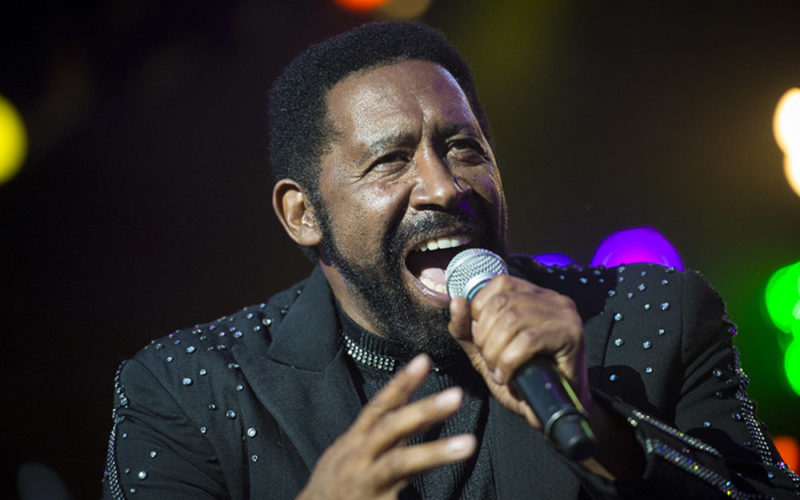 An Evening With The Commodores’ William King…

This installment of The Five Count featured an exclusive interview with musician William King. William is best known as a founder and member of the group The Commodores. Known for hits like Easy, Brick House, and Nightshift, The Commodores have sold more than 75 million albums worldwide and are members of the Vocal Group Hall of Fame. During the show he discussed the longevity of the group, whether or not he thinks a reunion with Lionel Richie will ever happen, and The Commodores’ upcoming appearance on The Ultimate Disco Cruise! Book your cabins today!

During the rest of the show we discussed the benefits of being a huge Godsmack fan, explained why Die Hard is definitely a Christmas movie, and argued over which team is best for Tecmo Super Bowl. Ton asserted his dominance by aggressively doing the Icky Shuffle! 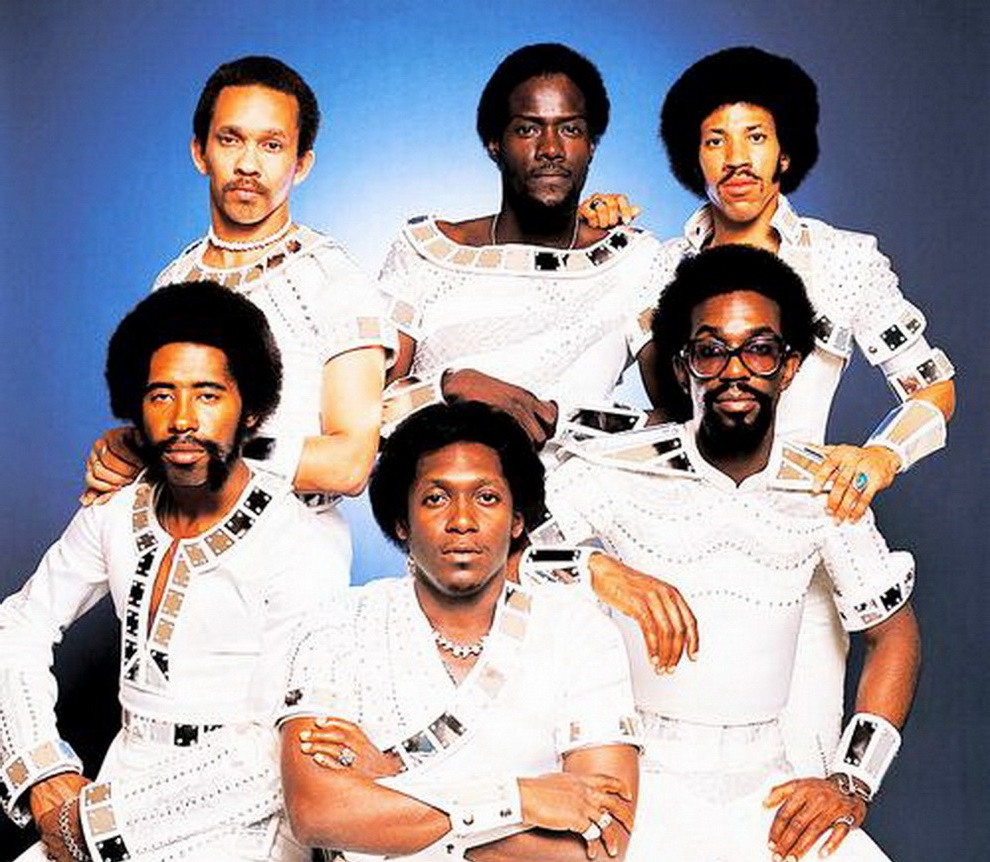