the price of fame 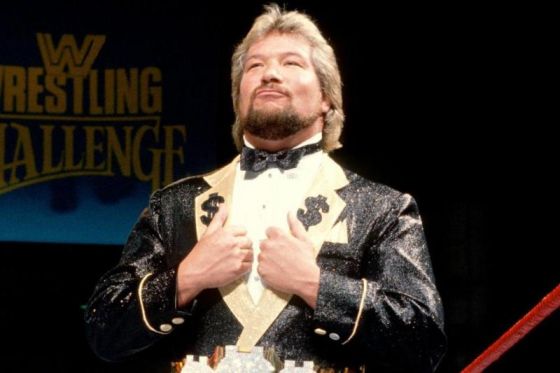 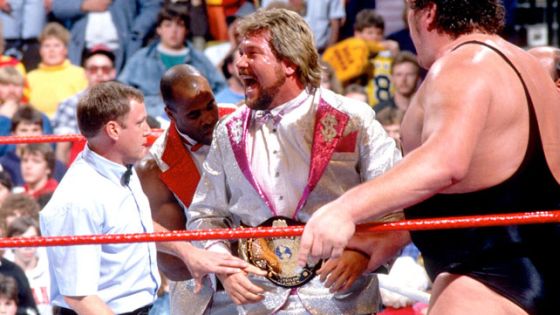