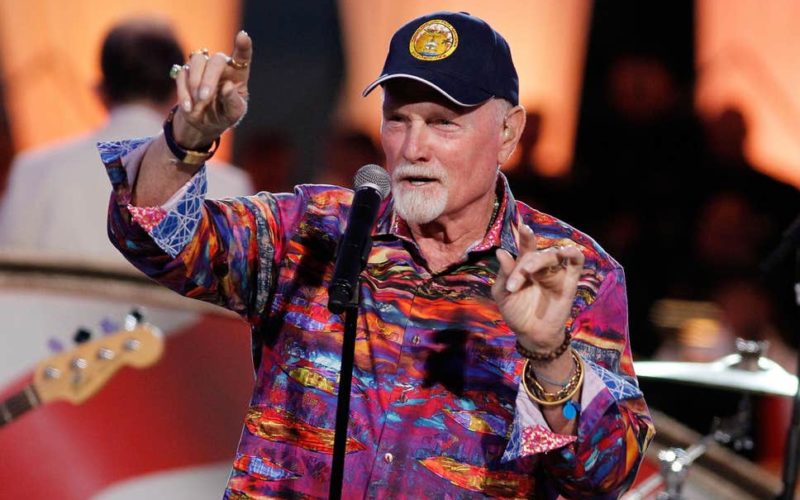 A Chat With The Beach Boys’ Mike Love…

The Five Count recently had another opportunity to speak with the legendary Mike Love. Mike is best known as the founder and singer for The Beach Boys. Being from one of the most critically acclaimed, commercially successful, and influential bands of all time, Mike is also a member of the Rock and Roll Hall of Fame. His new album 12 Sides of Summer is available now! 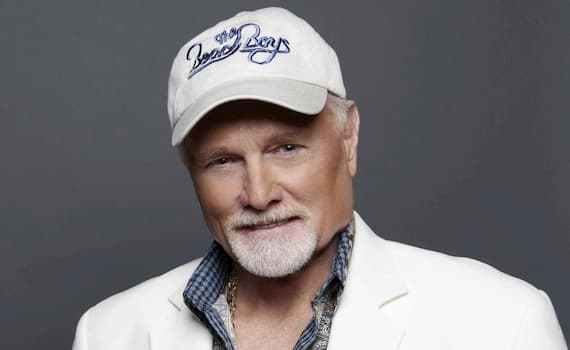 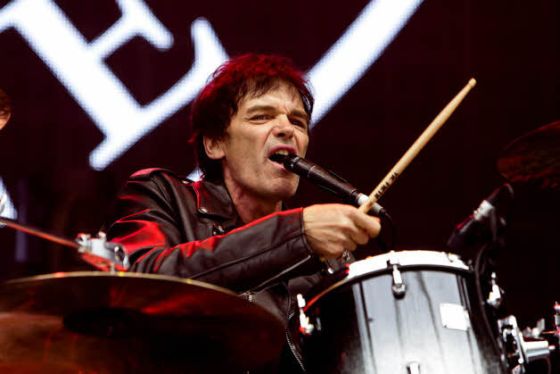 An Evening With The Ramones’ Richie Ramone…

This edition of The Five Count featured an exclusive interview with Richie Ramone. Richie is best known as the former drummer for The Ramones. In addition to releasing his own solo work, he’s also played with the likes of Fred Schneider, The Rock n Roll Rats, The Gobshites, and Ambulance. During the show he discussed how he became a Ramone, his years in the band, and his new solo album, Entitled. Hey! Ho! What a show!

During the rest of the show we complained about the upcoming remake of RoboCop, Dustin cried about his bad back, and Ton explained why he hates Mankato’s Kiwanis Holiday Lights. He’s getting a head-start on his grinching! 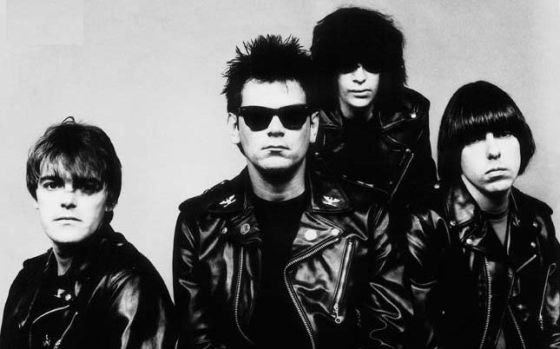