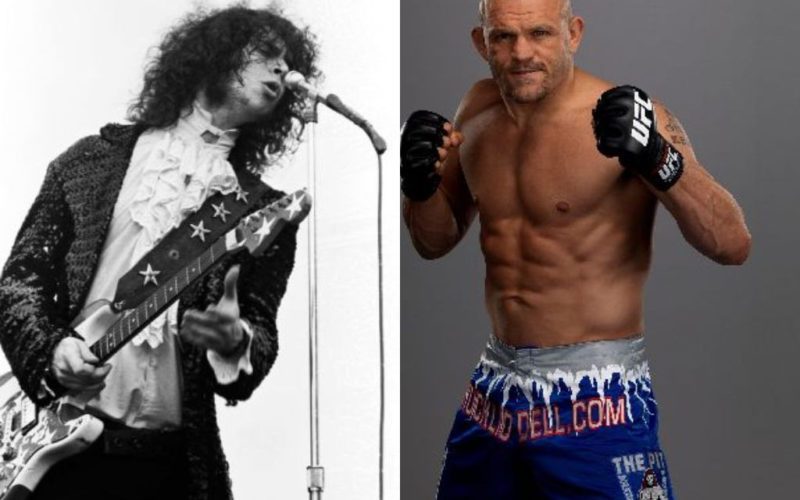 This edition of The Five Count featured exclusive interviews with two legends in their respective fields. First we were joined by Wayne Kramer. Wayne is best known as the founder and guitarist for the band MC5. He’s also played with the likes of Johnny Thunders, Axis of Justice, Was (Not Was), and Mudhoney. During the show he discussed the 50th anniversary tour for MC5, his memories of working with GG Allin, and his new book “The Hard Stuff: Dope, Crime, the MC5, and My Life of Impossibilities.” See Wayne with the MC50 tour on Oct. 23 at the Varsity Theater in Minneapolis!

Next we were joined by Chuck “The Iceman” Liddell. Known for fights with the likes of Tito Ortiz and Randy Couture, Chuck is a former UFC Light Heavyweight Champion and a member of the UFC Hall of Fame. During the show he discussed transitioning from MMA to acting, his new film Silencer, and coming out of retirement to once again face Tito Ortiz. See “Liddell vs. Ortiz III” on Nov. 24 from Golden Boy Promotions!

During the rest of the show we argued over who should be in charge of The Five Count’s social media presence, Ton discussed his former “working” relationship with Reba McEntire, and we paid tribute to Burt Reynolds. R.I.P. Burt! 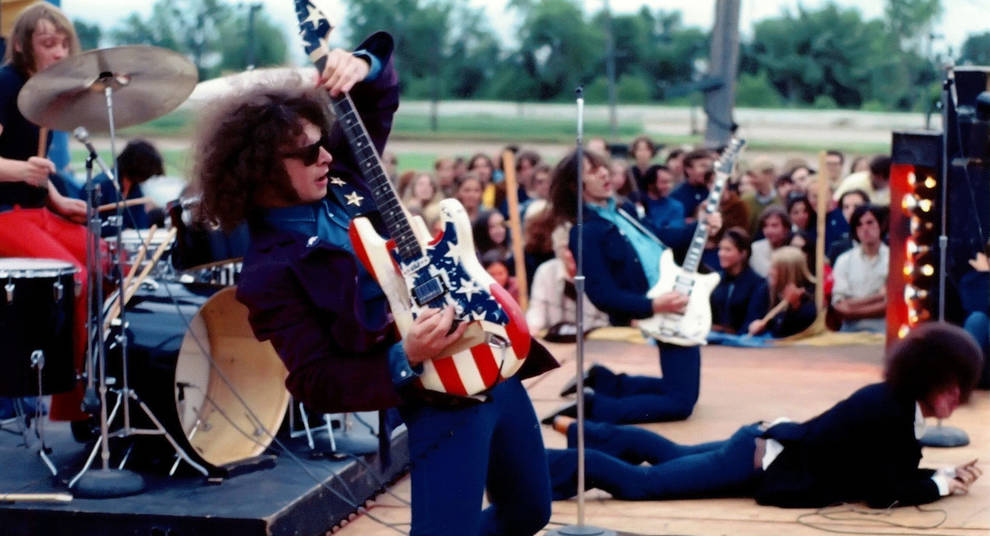 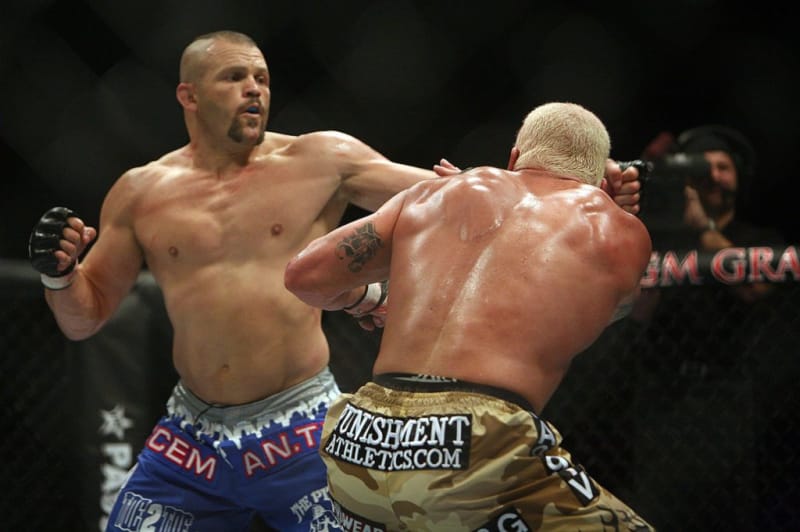 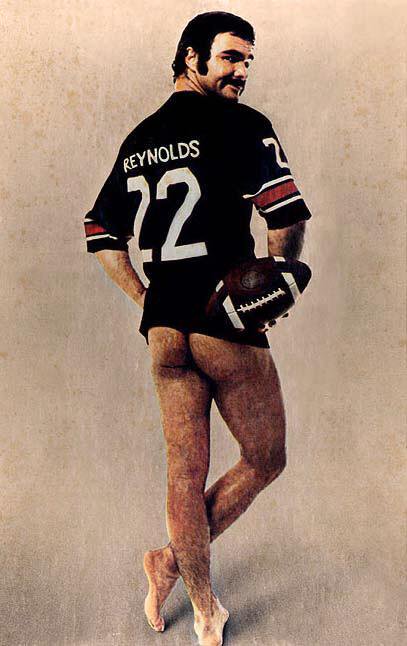