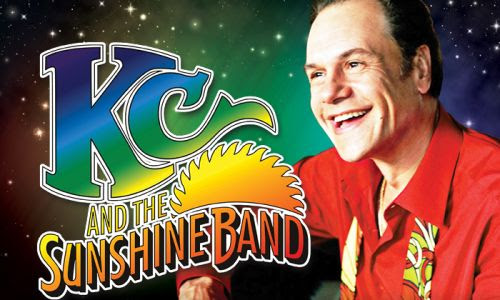 This installment of The Five Count featured an exclusive interview with Harry Wayne Casey. Harry is best known as the frontman for KC and the Sunshine Band. Known for hits like That’s the Way (I Like It), (Shake, Shake, Shake) Shake Your Booty, I’m Your Boogie Man and Get Down Tonight, KC and the Sunshine Band has sold millions of albums over a career spanning nearly 50 years. During the show he discussed the influence his music has had on popular culture, the “death” of disco in the late ‘70s, and the upcoming Ultimate Disco Cruise. Get down tonight!

During the rest of the show we discussed the difficulties of adjusting to the new decade, Dustin explained the best ways to shoplift, and we marveled over the beauty of the 1993 Cadillac Allante. It’s one hell of an automobile! 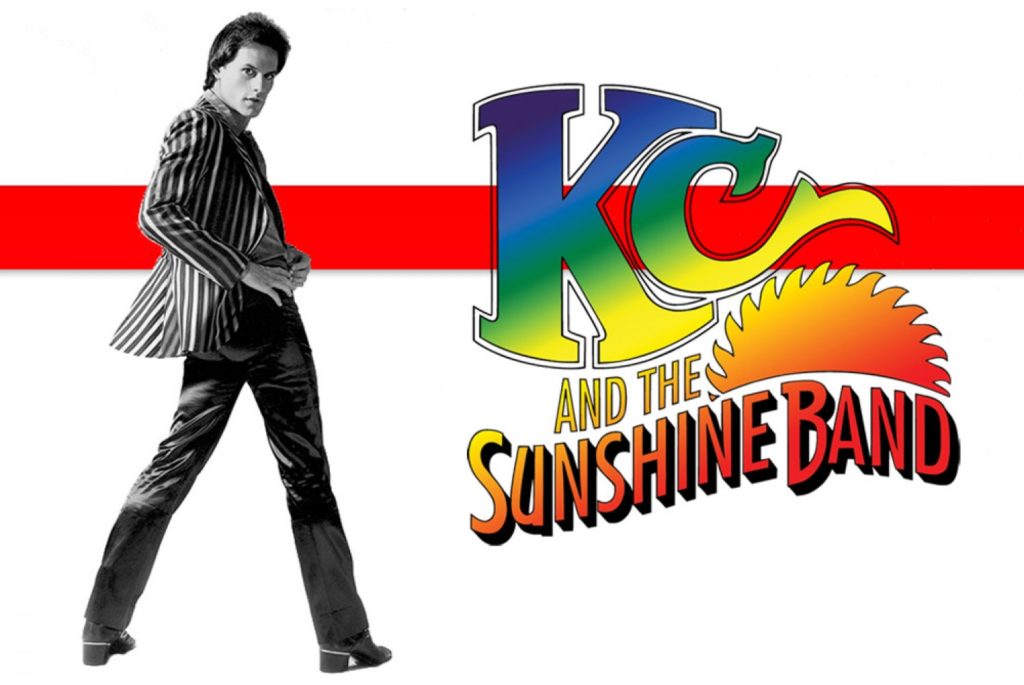 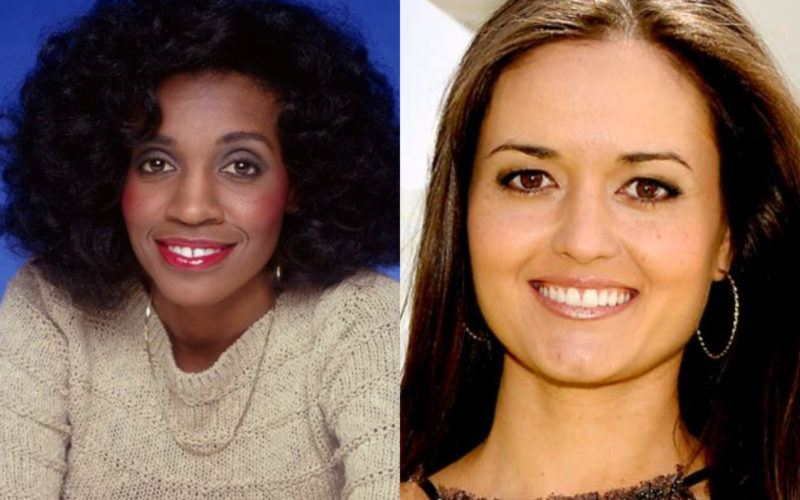 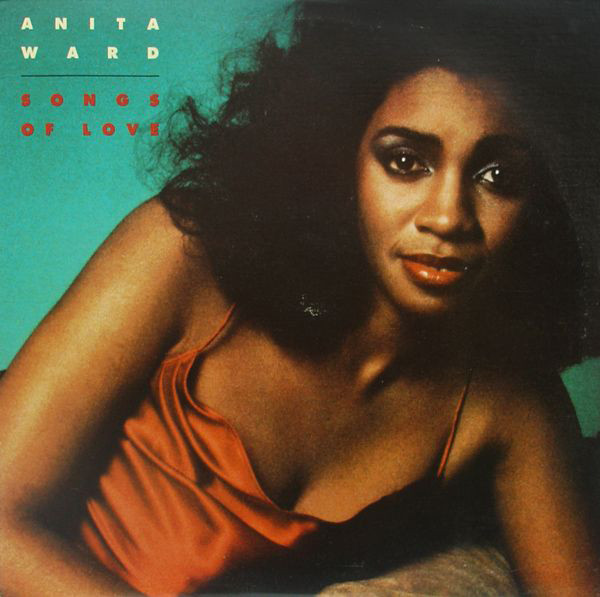 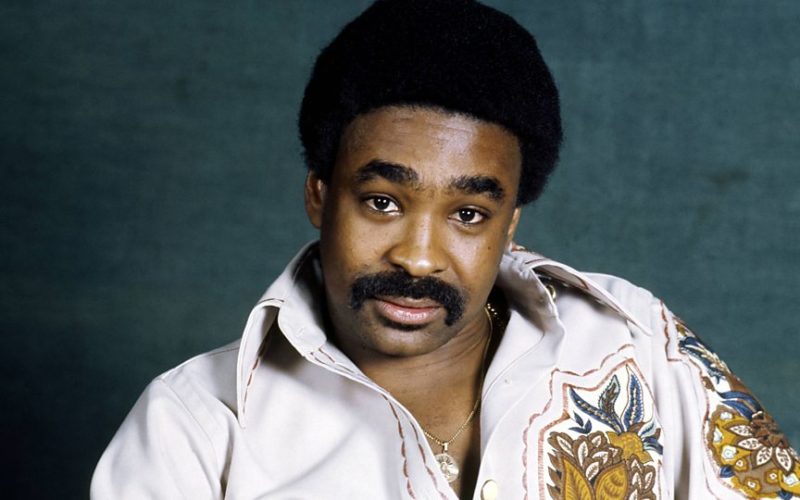 A Chat With George McCrae…

The Five Count recently had a chance to speak with singer George McCrae. George is best known for his 1974 hit Rock Your Baby. He’s also recorded hits like I Can’t Leave You Alone, I Get Lifted, and Honey I. See him on The Ultimate Disco Cruise in 2020! 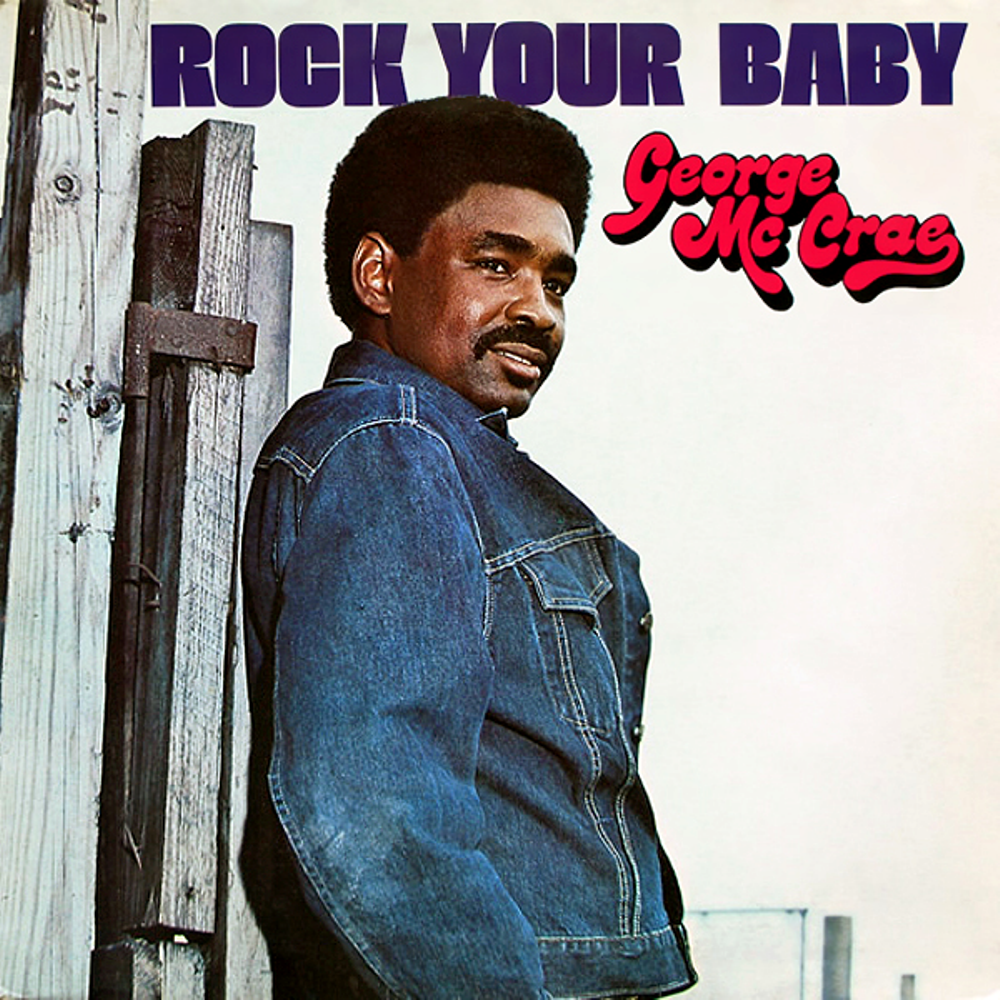