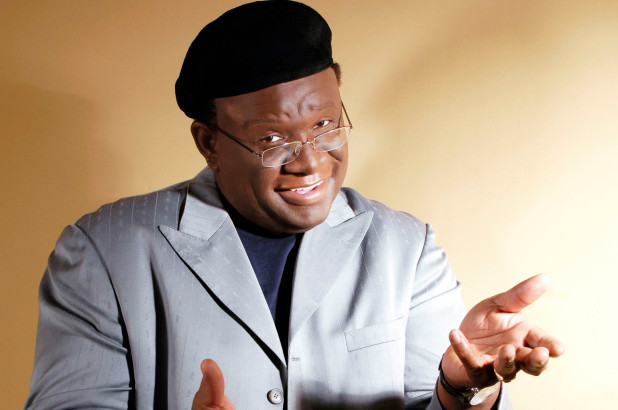 A Chat With Comedian George Wallace…

The Five Count recently had a chance to speak with comedian George Wallace. George has been touring and performing stand-up since the late ’70s. He’s also appeared in numerous films including Batman Forever, The Wash, Mr. Deeds, and Things Are Tough All Over. His new comedy special Vegas Bootleg is available now! 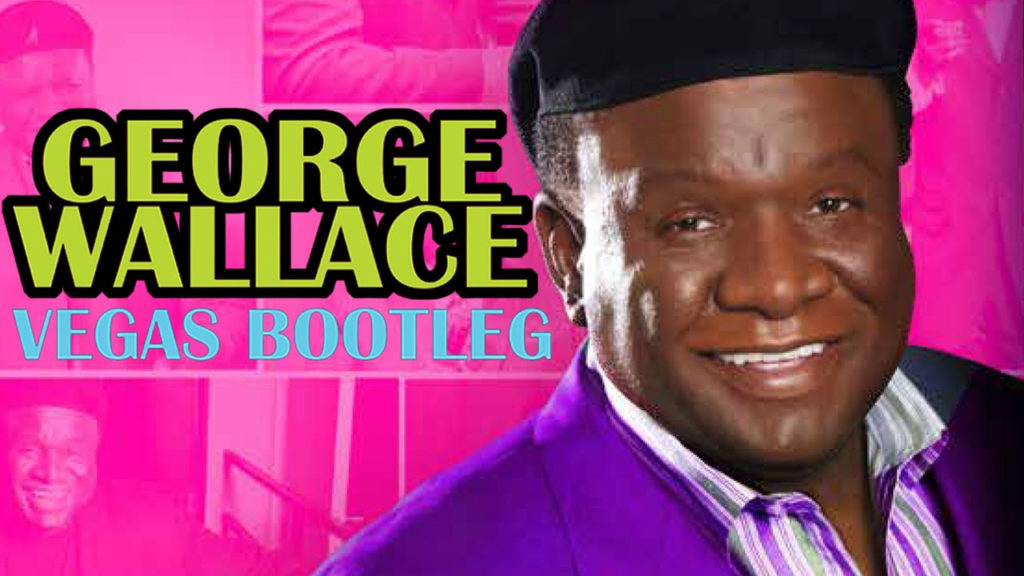