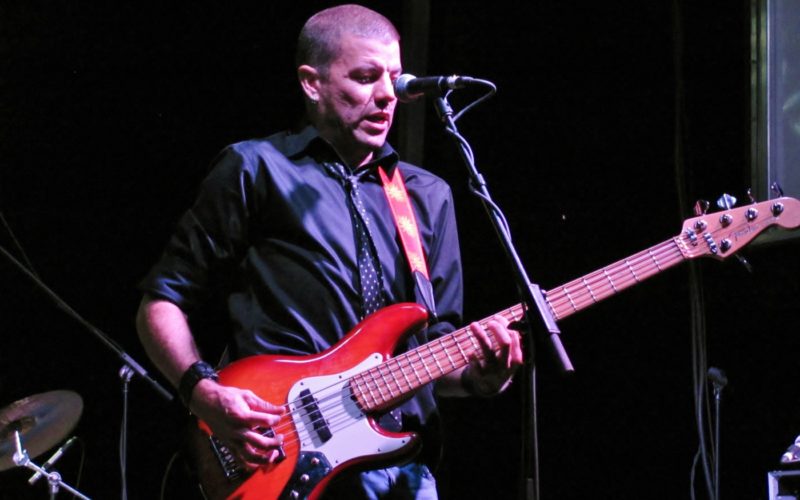 An Evening With Collective Soul’s Will Turpin…

This installment of The Five Count featured an exclusive interview with Will Turpin. Will is best known as the bassist for the band Collective Soul. Known for hits like Shine, December, and Heavy, Collective Soul has sold millions of albums over a career spanning more than 25 years. During the show he discussed the early success of Collective Soul, his memories of performing at Woodstock ’94 and Woodstock ’99, and the new Collective Soul album Blood. Get your copy today!

During the rest of the show we discussed what The Five Count Arcade would be like, Ton explained his dislike for Trampled By Turtles, and we tried to sell Mother’s Best Flour with the help of Hank Williams. Our pies and cakes beat all the rest ‘cause we bake them all with Mother’s Best! 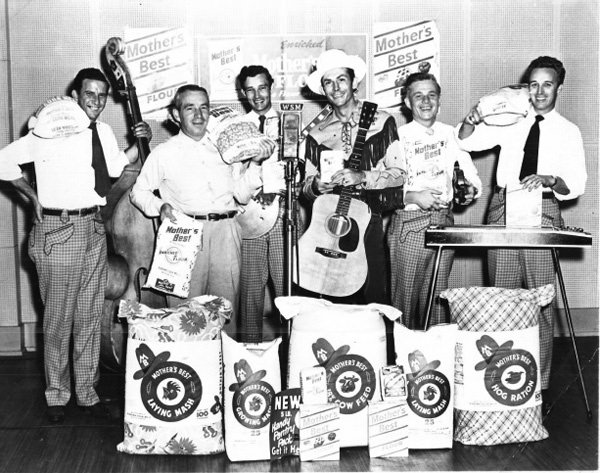