This installment of The Five Count celebrated the 10-year anniversary of Ton as an official addition to the show. On Sept. 17, 2005, he was fired from his previous show, The Mothership Connection, and officially became a co-host for The Five Count. We’ve been hetero-lifemates ever since. During the show we discussed the pros and cons of eating bread, the benefits of having robo-hands, reminisced about the night Ton was fired and hired, and played Parliament’s Mothership Connection album in its entirety as a way to come full circle. Ton teared up somethin’ fierce! 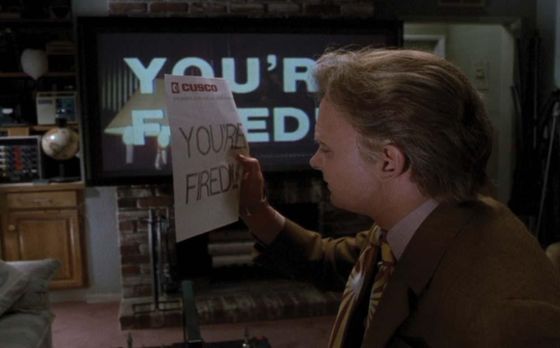