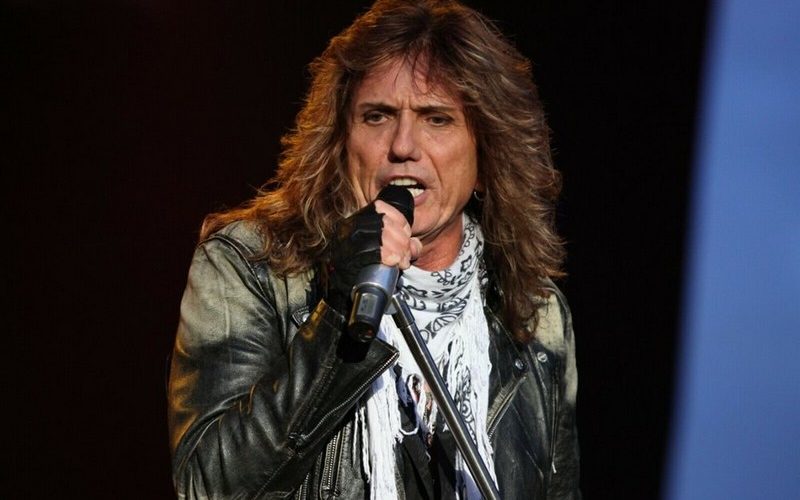 This “16-year anniversary” edition of The Five Count featured an exclusive interview with David Coverdale. David is best known as the founder and singer for the band Whitesnake. Known for hits like Fool for Your Loving, Here I Go Again and Still of the Night, Whitesnake has been releasing albums for more than 40 years. During the show he discussed the 35th anniversary of Whitesnake’s Slide It In album, what touring might be like going forward in today’s climate, and the new Whitesnake album The Rock Album. Get your copy now!

During the rest of the show we looked back on the last 16 years, read a letter we received from Bill Gates, Ton reminisced about sunbathing with his aunts in the late ‘80s, and we played some of our favorite anniversary songs. Here’s to another 16 years! 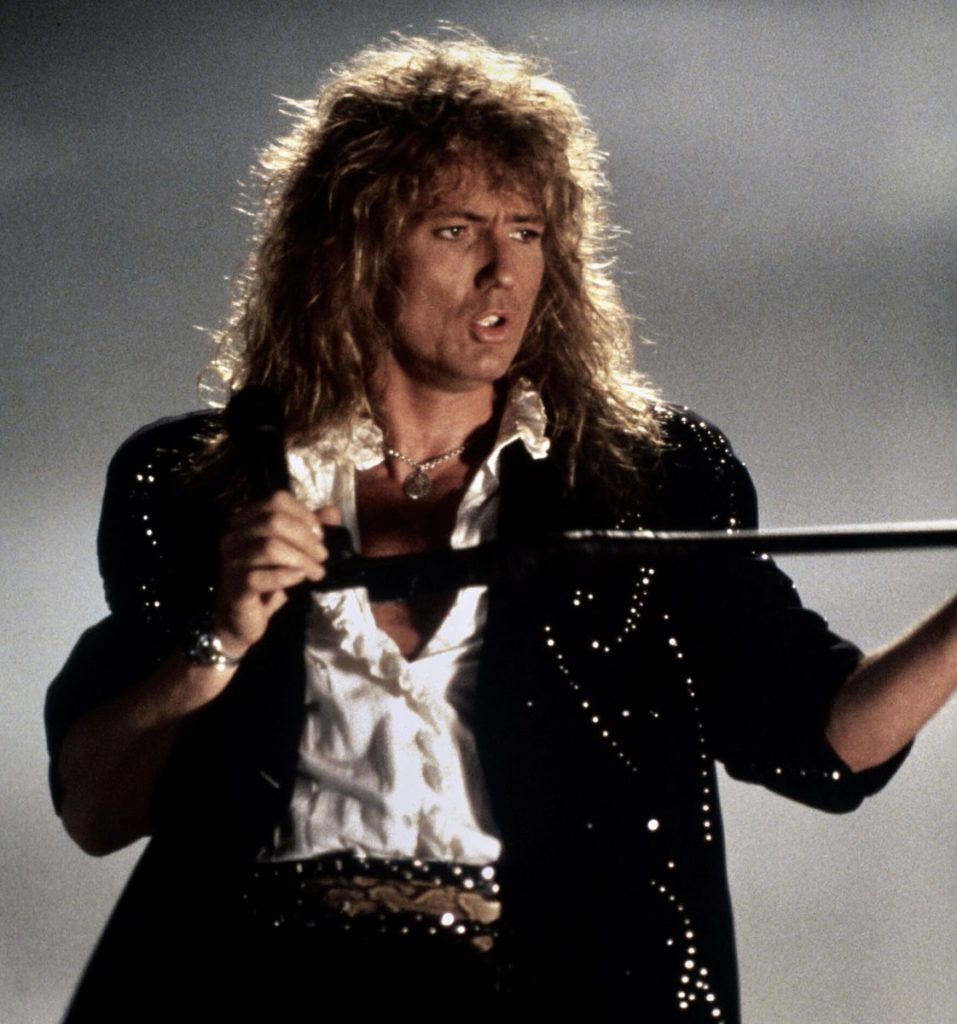 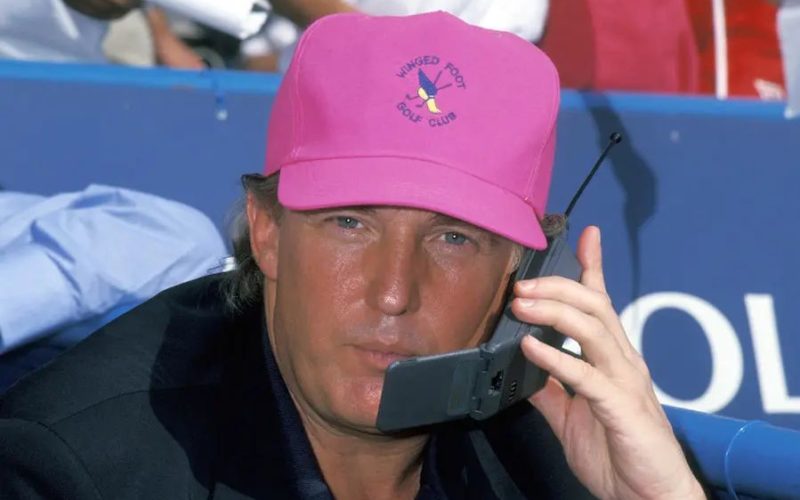 This was the 800th episode of The Five Count! During the show we played our favorite phone-related tunes, Ton shared stories of his various over-the-phone romances, Dustin shared stories of his over-the-phone rivalry with singer Rockwell, and we explained why we would never replace Ton as co-host of The Five Count unless it was with a gay cosmonaut. The show was broadcast live from a busy call center! 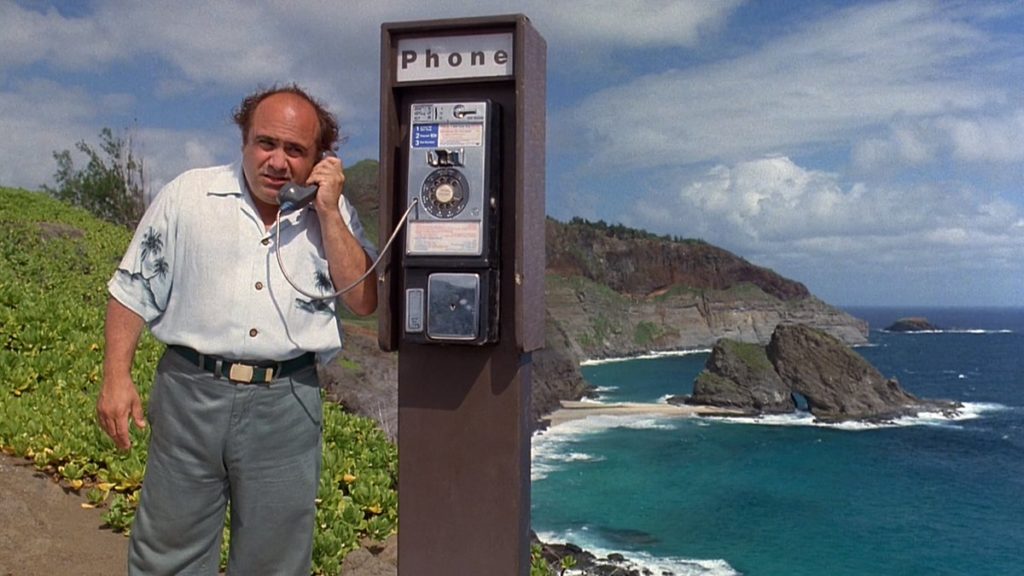 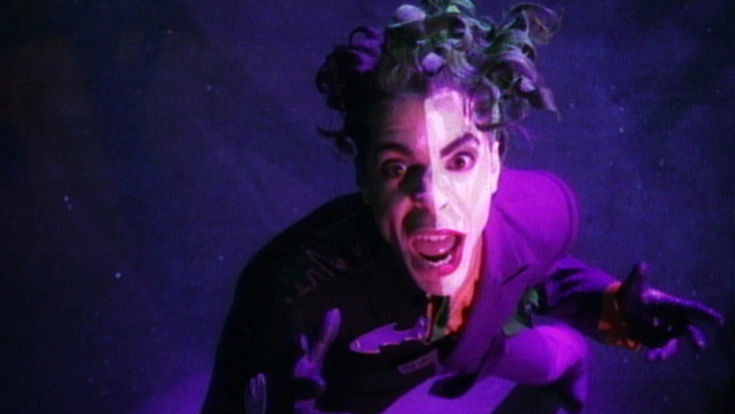 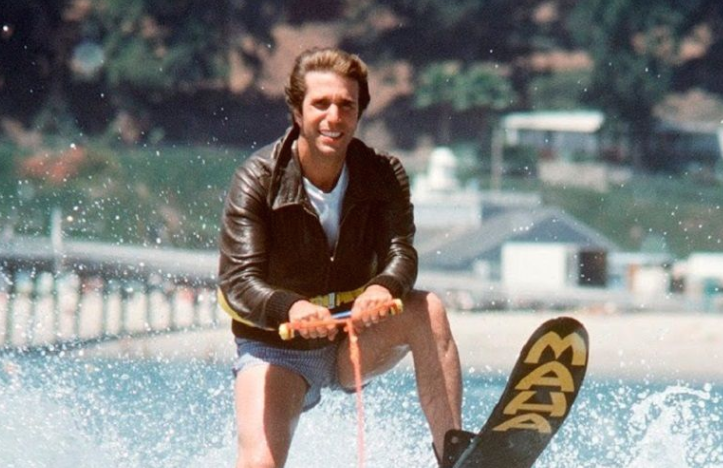 This episode of The Five Count was our 14-year anniversary celebration! During the show we looked back fondly over the last 14 years, played our favorite dad songs for Father’s Day, read pro wrestling magazines from the late ‘90s, and unearthed some exclusive interviews we conducted with The Beatles and Burt Reynolds. We found them in an old box in Ton’s attic! 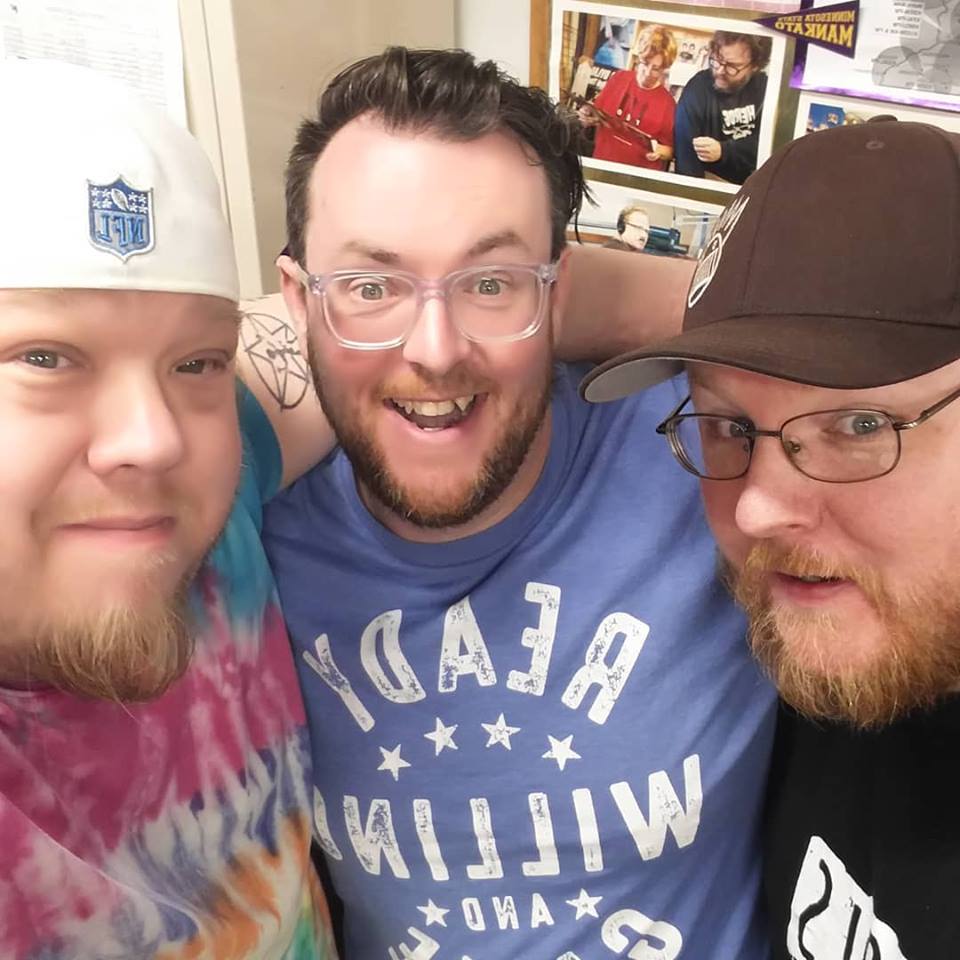