The Five Count recently had a chance to speak with actor Thomas G. Waites. Thomas is best known for his role as “Fox” in the film The Warriors and “Windows” in the film The Thing. He’s also appeared in films like The Clan of the Cave Bear and Light of Day.

We also had a chance to speak with voice actor Tony Daniels. Tony is best known as the voice of “Gambit” on the TV show X-Men: The Animated Series and “X the Owl” on Daniel Tiger’s Neighborhood. He’s also provided voices for cartoons like Hello Kitty and Friends, Sailor Moon, and The Busy World of Richard Scarry.

See Thomas & Tony Sept. 16-18 at the Crypticon Convention in Minnesota! 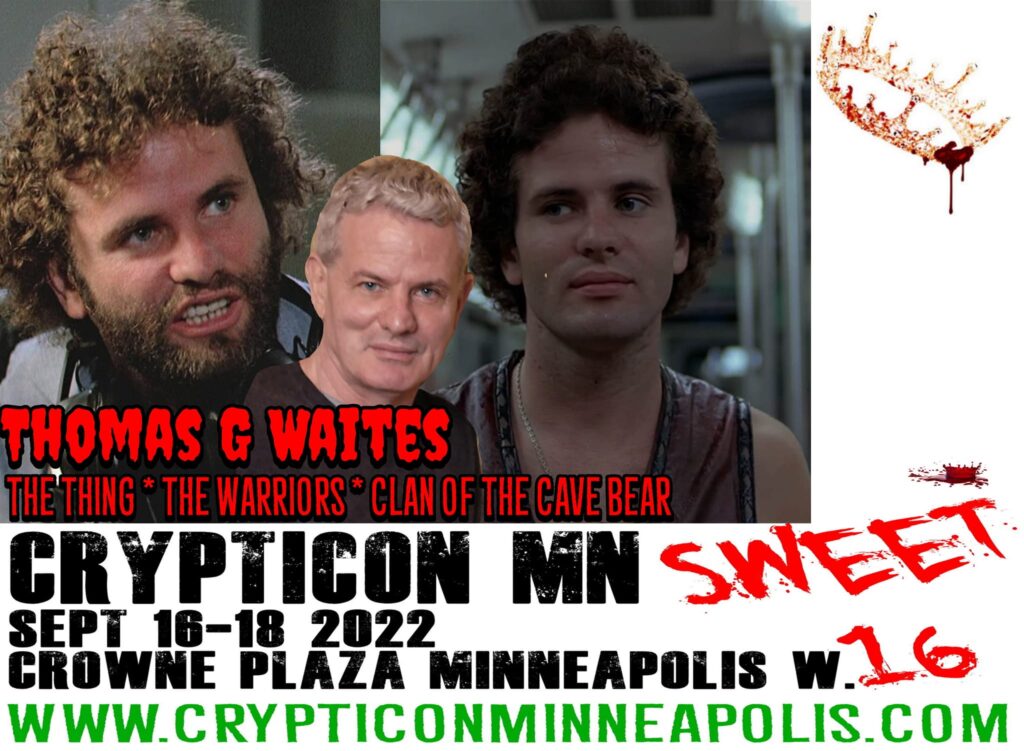 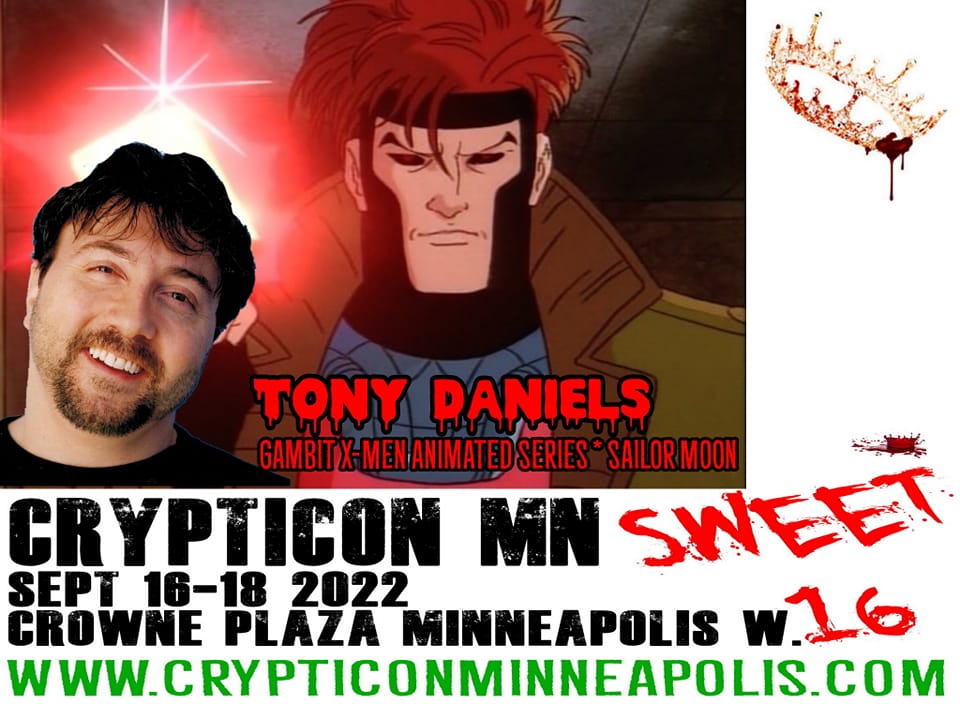