A Radio Show By The Men Who Played Prince…

This installment of The Five Count featured a celebration of what would’ve been Prince’s 60th birthday! During the show we proclaimed our disgust for the state of Iowa, discussed our favorite food shelf memories, commemorated the 40th anniversary of Prince’s debut album, and interviewed Prince’s first manager Owen Husney. He’s the author of the new book “Famous People Who’ve Met Me: A Memoir By the Man Who Discovered Prince.” The show was most certainly soft and wet! 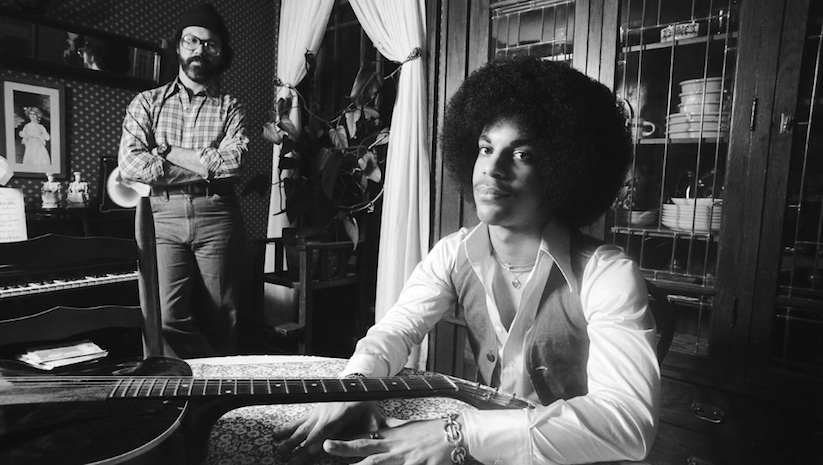