This Halloween edition of The Five Count featured an exclusive interview with musician Dennis Dunaway. Dennis is best known as the bassist for the original Alice Cooper group. He appeared on the classic albums Love It To Death, School’s Out, Billion Dollar Babies, Killer, Muscle Of Love, and is a member of the Rock and Roll Hall of Fame. During the show he discussed the origins of the Alice Cooper group, shared stories about scaring parents around the globe, and talked about being inducted into the Rock and Roll Hall of Fame. For a shock rocker, he was quite a gentleman! 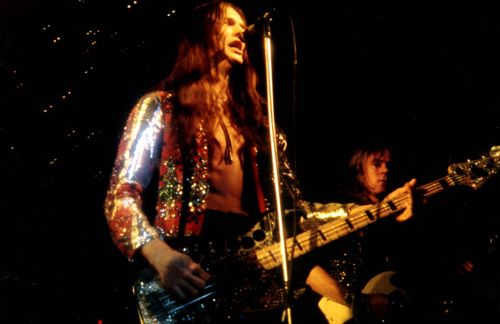