An Evening With Boston’s Barry Goudreau…

This edition of The Five Count featured an exclusive interview with musician Barry Goudreau. Barry is best known as one of the original guitarists for the band Boston. He’s also played with bands like RTZ, Orion the Hunter and Ernie and the Automatics. During the show he discussed his days with Boston, how he dealt with the massive popularity of Boston’s first album, and his new band Barry Goudreau’s Engine Room. Their new album The Road is available now!

During the rest of the show we discussed our favorite TV moms, Ton announced the upcoming arrival of Ton Jr., and we played all your mom’s favorite songs. Happy Mother’s Day! 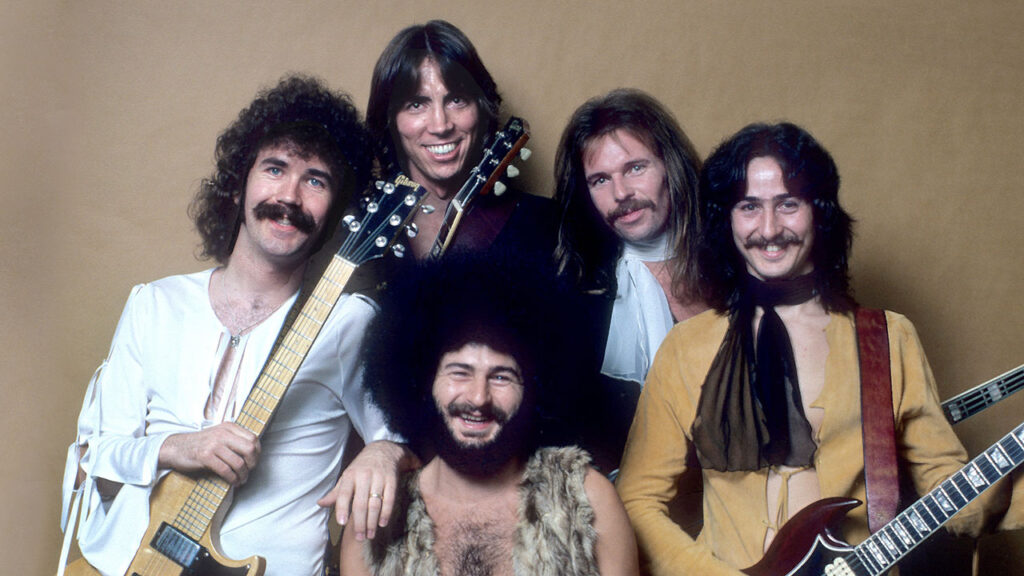