An Evening With Catbath’s Crystal Stockert…

May 14, 2022 admin Audio Posts, Celebrity Interviews, Musicians 01:59:41 Comments Off on An Evening With Catbath’s Crystal Stockert…

This episode of The Five Count featured an exclusive interview with musician Crystal Stockert. Crystal is best known as the drummer and singer for the band Catbath. Hailing from Minneapolis, MN, Catbath has been shredding furniture with their power-hooky grunge since the early 2010s. During the show she discussed recent changes in the band, Catbath’s numerous influences, and their latest album Invisible Racecar. Get your copy today!

During the rest of the show we reminisced about the Apple Cinnamon Cheerios of the late ‘80s, discussed the best cartoons to watch while eating the cereal of the late ‘80s, and bragged about our new friendship with John Stamos’ son. His Full House son, not his real-life son! 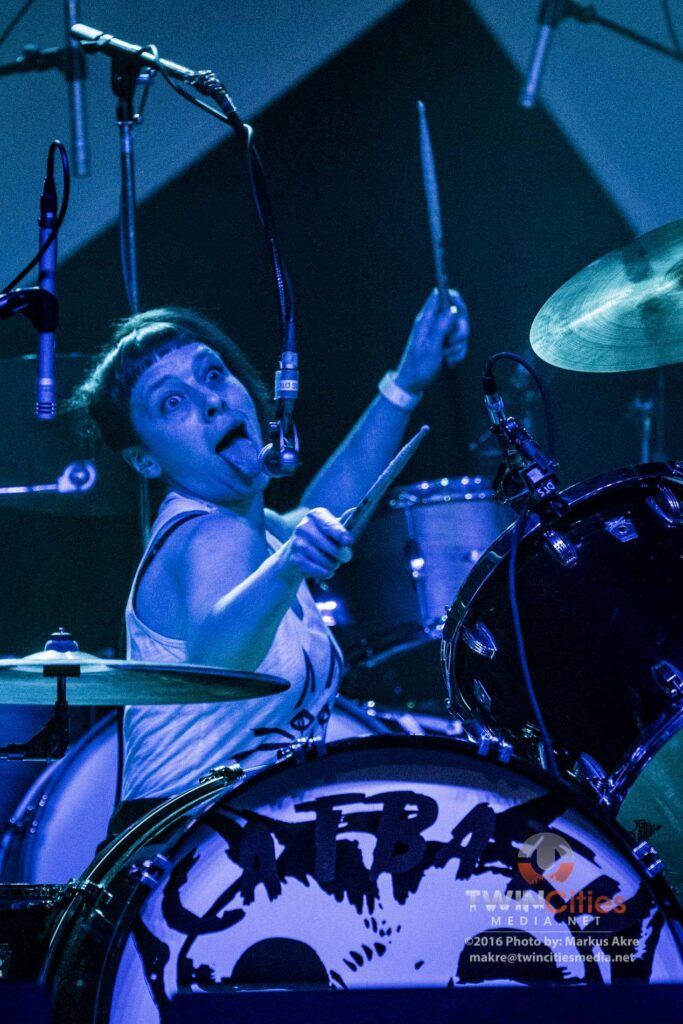