An Evening With CM Punk…

This installment of The Five Count featured an exclusive interview with CM Punk. CM Punk is a former WWE Champion, WWE World Heavyweight Champion, ECW Champion, ROH World Champion, and WWE Intercontinental Champion. He also competed in the UFC and wrote for Marvel Comics. During the show he discussed why he’ll probably never return to the wrestling ring, his current career as an actor, and the release of his new film The Girl on the Third Floor. It’s clobberin’ time!

During the rest of the show we played our favorite Halloween jams, begged for money for the KMSU pledge drive, answered a letter from a woman who needed to quickly wire 6.5 million dollars to our bank account, and learned how to prepare the perfect Moroccan meal for a dinner party from our friend Vincent Price. Happy Halloween! 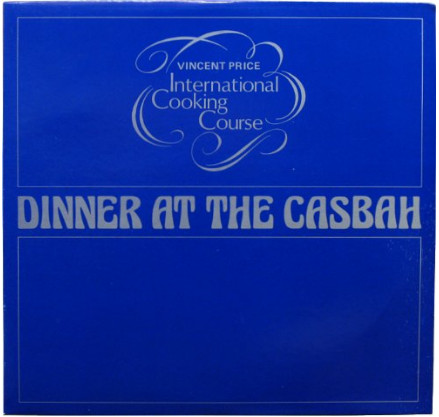