This edition of The Five Count took place during Mother’s Day weekend and featured two exclusive interviews with guys all mothers love. First we were joined singer Jack Russell. Jack is best known as the singer and founder of the band Great White. Known for hits like Rock Me, Save Your Love, and Once Bitten, Twice Shy, Great White has sold more than eight million albums dating back to the early ‘80s. During the show he discussed the early days of Great White, the difference between the bands Great White and Jack Russell’s Great White, and his new album He Saw It Comin’. He’s also considering moving from L.A. to Mankato, Minn.

Next we were joined by guitarist Brad Gillis. Brad is best known as the guitarist and founder of the band Night Ranger. He also played with the likes of Geoff Tate’s Queensryche, Rubicon, and Ozzy Osbourne. During the show he discussed the huge success of Night Ranger back in the day, touring with Ozzy, working on the Hear n’ Aid sessions, and Night Ranger’s new album Don’t Let Up. He can still rock in America!

During the rest of the show we discussed our favorite monster ballads, argued over funnel cakes, invented edible greeting cards, and received phone calls from lonely mothers. Happy Mother’s Day! 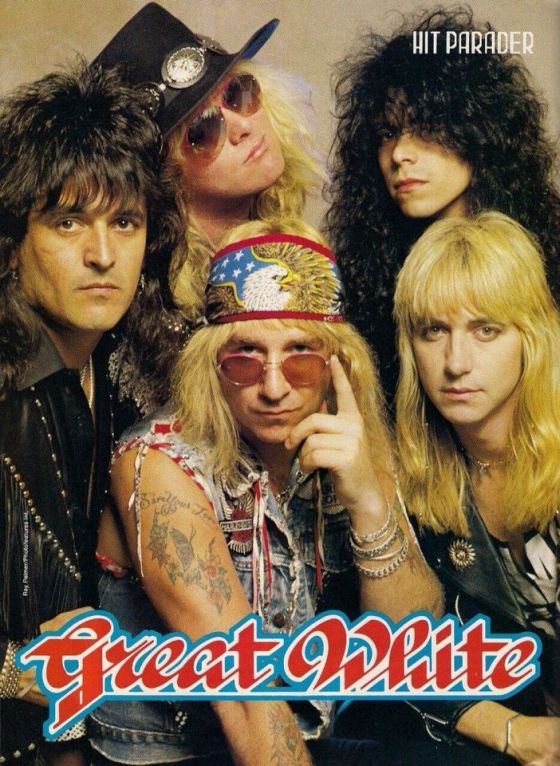