An Evening With Sly & The Family Stone’s Larry Graham…

May 7, 2013 admin Audio Posts, Celebrity Interviews, Musicians 01:00:53 Comments Off on An Evening With Sly & The Family Stone’s Larry Graham…

This installment of The Five Count featured an interview with Larry Graham. Larry is best known as the bass player, vocalist, and founding member of the band Sly & The Family Stone. He also played with Prince, Graham Central Station, and is a member of the Rock and Roll Hall of Fame. During the show he discussed his influence on today’s music scene, playing at Woodstock, his relationship with Prince, and how he and his mother invented his playing style. We spent the rest of the show dancing to the music! 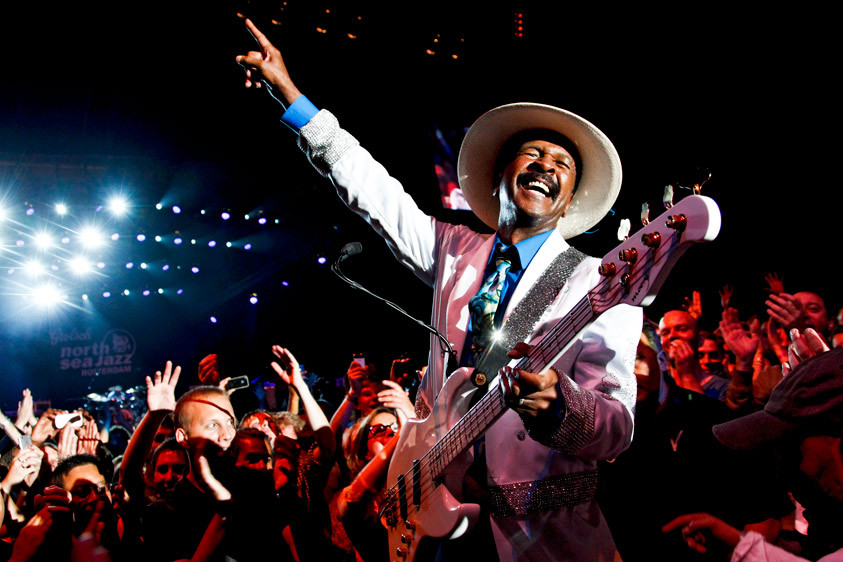