Halloween started early for this episode of The Five Count. We were joined by two horror heavyweights during the show. First we were joined by actor Felix Silla. Felix is best known for his role as “Cousin Itt” from the TV show The Addams Family and “Twiki” from the TV show Buck Rogers in the 25th Century. He’s also appeared in films like Batman Returns, E.T. the Extra-Terrestrial, Planet of the Apes, Indiana Jones and the Temple of Doom, and Star Wars Episode VI: Return of the Jedi. During the show he discussed his early days in the circus, his memories of filming The Addams Family, and his thoughts on his legacy. A true legend!

After that we were joined by actress Adrienne King. Adrienne is best known for her role as “Alice Hardy” in Friday the 13th and Friday the 13th Part 2. She also appeared in the films Hair, Saturday Night Fever, and The Butterfly Room. During the show she discussed her early days in acting, her thoughts on the Friday the 13th franchise, and her new line of Crystal Lake Wines. A true sweetheart! Both will be in Minnesota at Crypticon, Oct. 24-26. 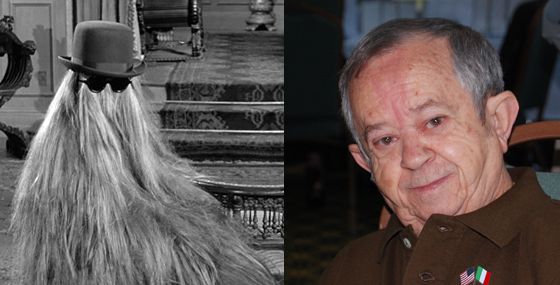 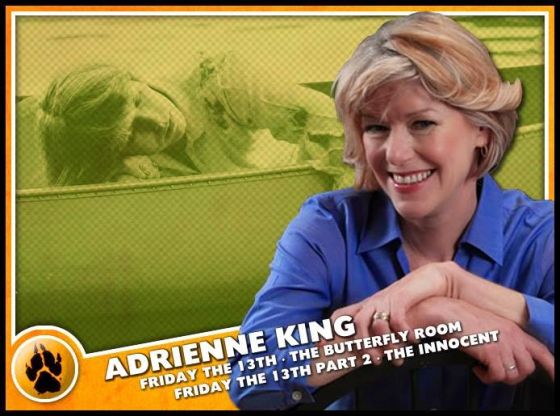