An Evening With The Beach Boys’ Mike Love…

This was our installment of “A Five Count Christmas” for 2018. It featured an exclusive interview with singer Mike Love. Mike is best known as the founder and singer for The Beach Boys. Being from one of the most critically acclaimed, commercially successful, and influential bands of all time, Mike is also a member of the Rock and Roll Hall of Fame. During the show he discussed The Beach Boys’ history of making Christmas music, the possibility of appearing in an upcoming episode of Fuller House, and his new album Reason for the Season. Find it in a Christmas stocking near you!

During the rest of the show we discussed which celebrity guests we’d like to get on the show in 2019, exchanged Christmas gifts, and did our best to spread holiday cheer to the gentle listeners. Ton wore some mistletoe on his belt… the ultimate gag gift! 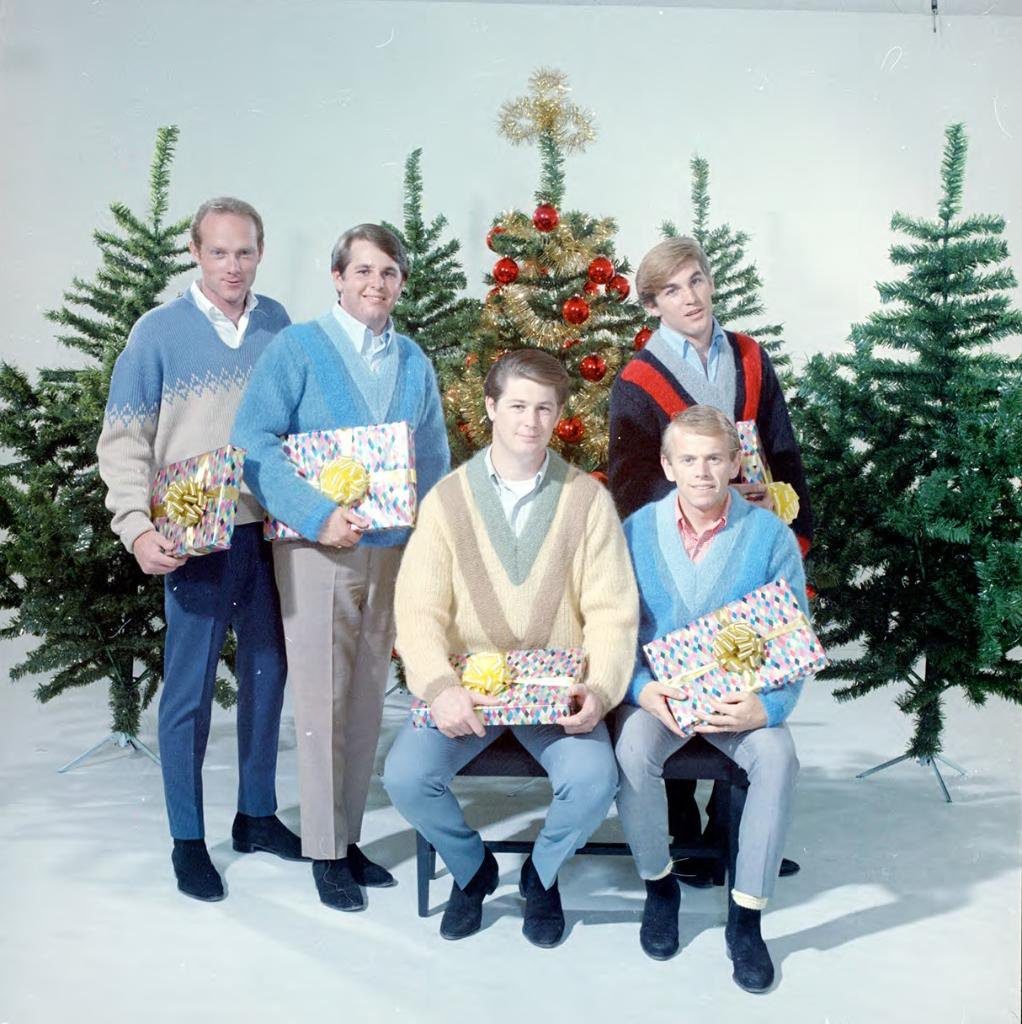