An Evening With The NeverEnding Story’s Tami Stronach…

This edition of The Five Count featured an exclusive interview with actress Tami Stronach. Tami is best known for her role as the “Childlike Empress” in the film The NeverEnding Story. She also a professional dancer and a yoga instructor. During the show she discussed the lasting-impact of The NeverEnding Story, her brief music career, and the making of her new film Man & Witch. Look for Man & Witch in the year 2021!

During the rest of the show we explained the circumstances regarding our prolonged-exile from our host-station KMSU, assembled a cast for The Five Count: The Movie using only professional wrestlers, and celebrated the 40th anniversary of Ozzy Osbourne’s album Blizzard of Ozz. Let’s go crazy! 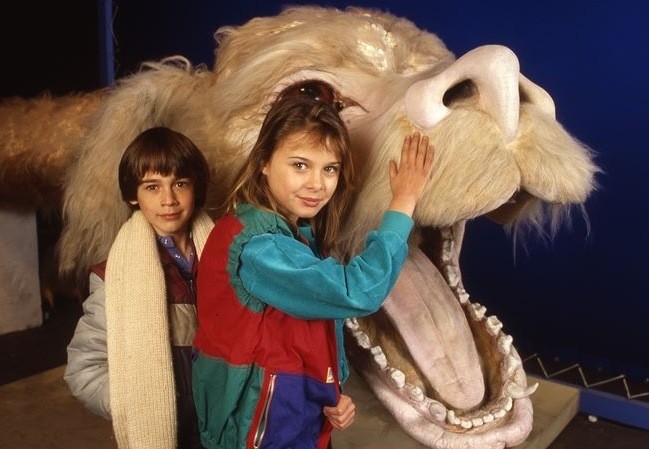 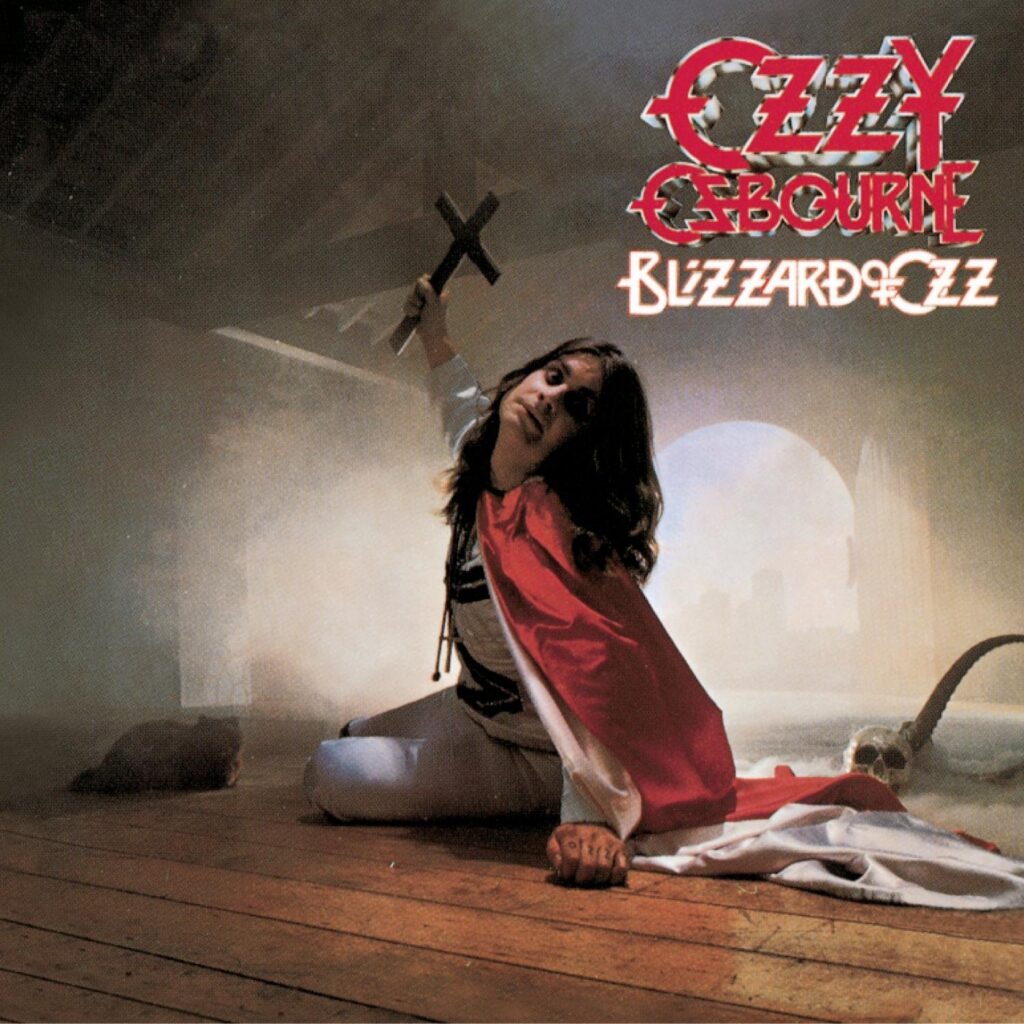