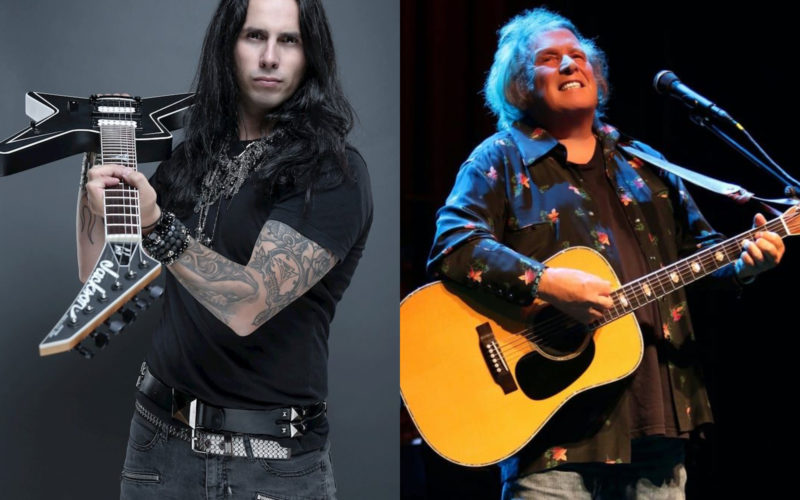 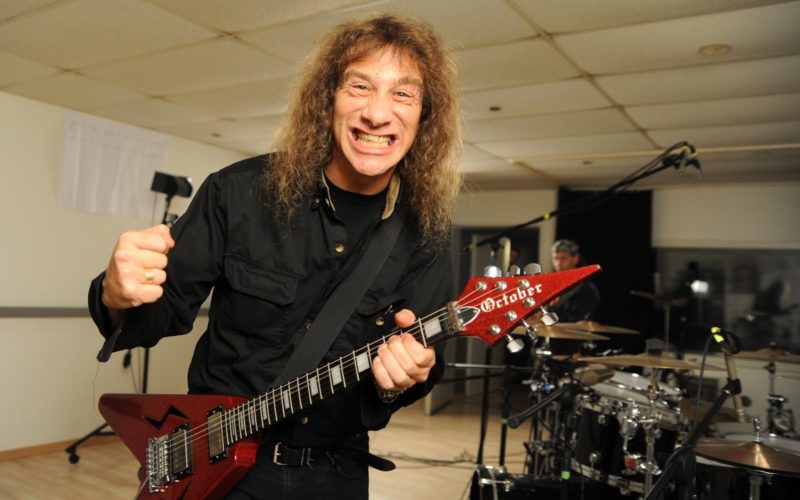 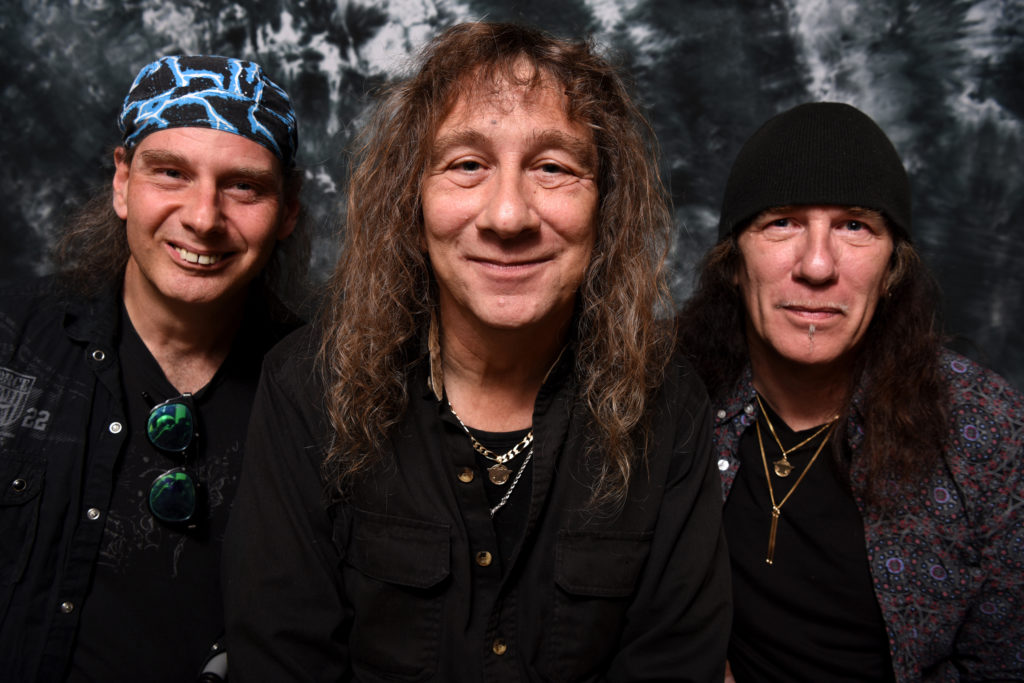 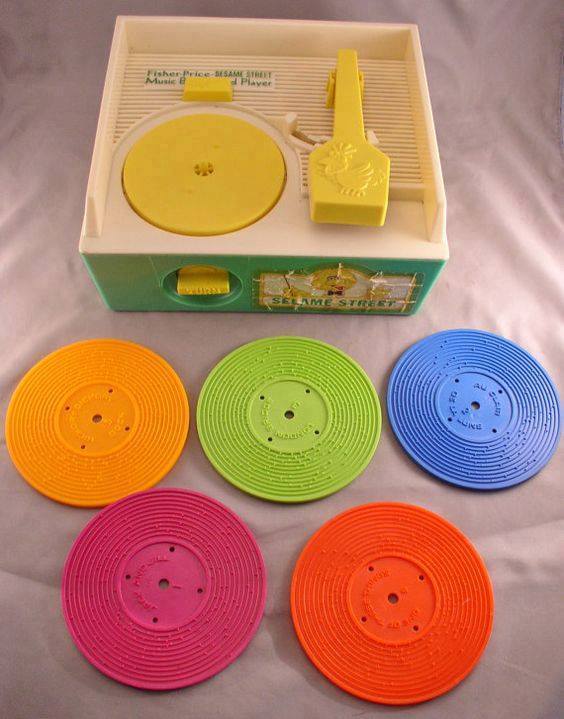 The Five Count Rocks The Box…

During this episode of The Five Count we discussed which bands we feel guilty liking, explained our fear of big-box stores no longer selling CDs, payed tribute to the late Lovebug Starski, and argued over which one of us is uglier and stupider. It was the perfect soundtrack for rockin’ the box!