This episode of The Five Count featured an exclusive interview with musician Claude Coleman Jr. Claude is best known as the drummer for the band Ween. Playing on albums like The Mollusk, White Pepper and Chocolate and Cheese, Claude has been a member of Ween for nearly 30 years. During the show he discussed his years in Ween, the various other bands he plays with, and his studio SoundSpace@Rabbit’s in Asheville, North Carolina. Swing by if you’re in the neighborhood!

During the rest of the show we discussed setting up our own 1-900 number, Ton told us how he uses Dungeons & Dragons for dating purposes, and we celebrated the 25th anniversary of Ween’s The Mollusk album. We played the whole damn thing! 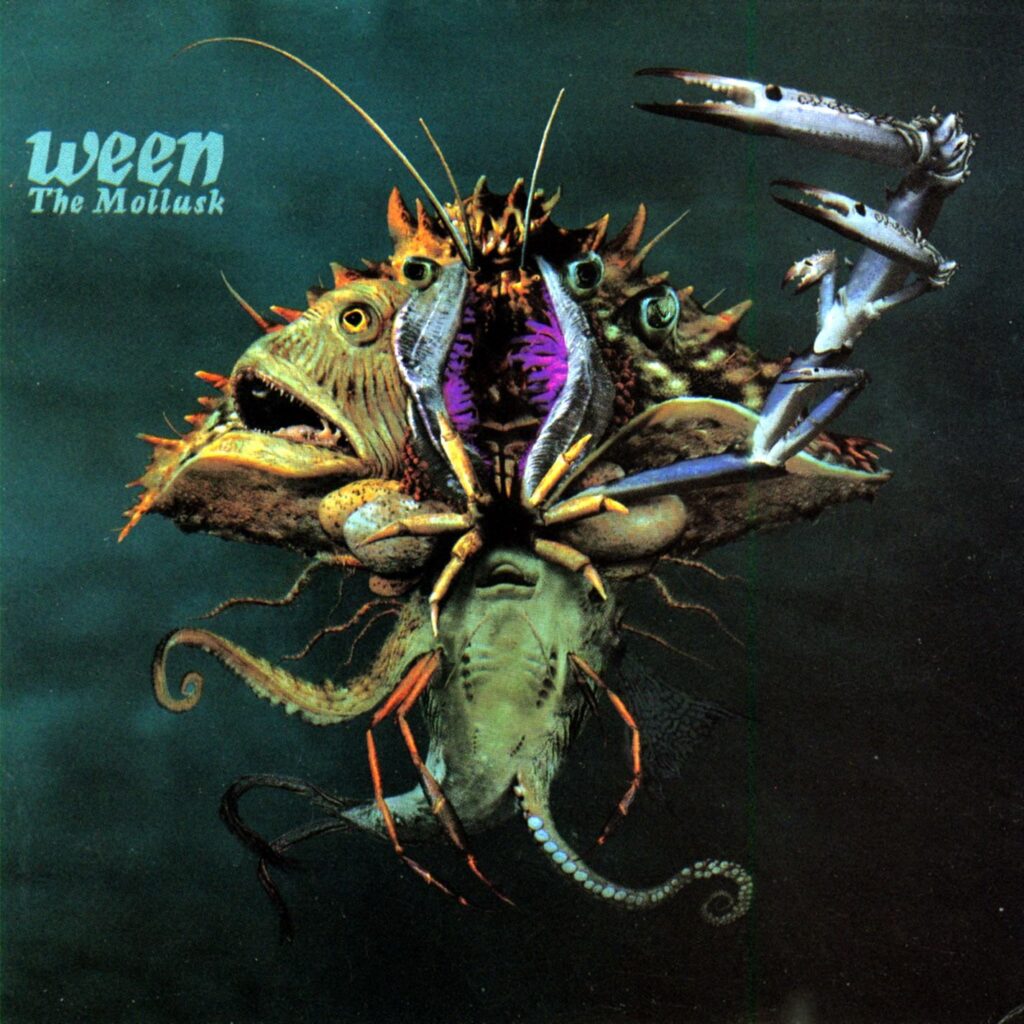