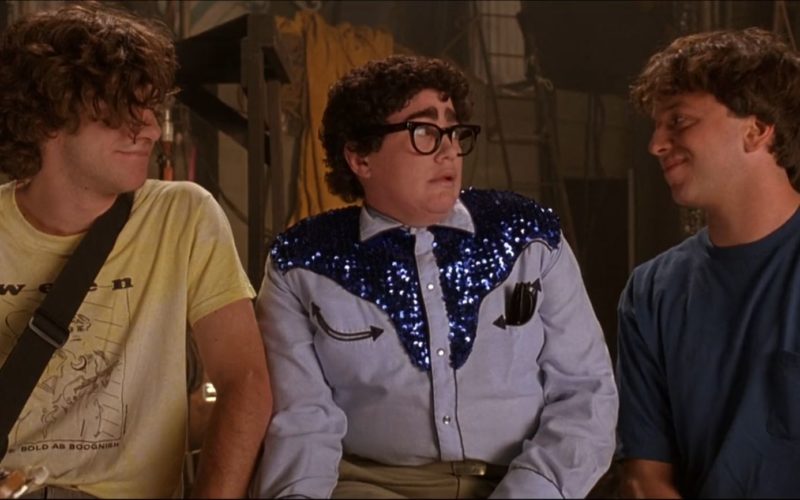 The Five Count & The Women Of Ween…

During this installment of The Five Count we discussed which TV game show should’ve had its own Nintendo game, analyzed the possible boxing match between Mike Tyson and Tyson Fury, Ton complained about not being able to buy new underwear, and we played all our favorite Ween songs dedicated to the ladies. As the kids say, “It was hella brown!” 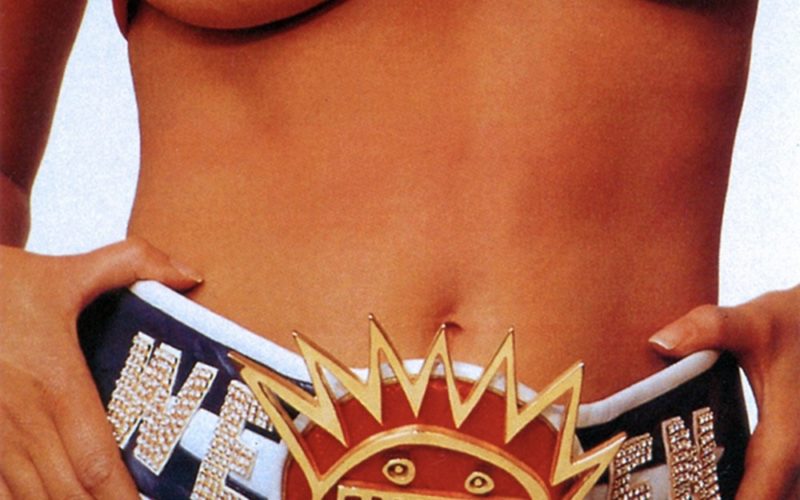 During this episode of The Five Count we discussed our favorite albums from the early ‘00s, Dustin told the story of the time he let an Alabamian-transient sleep on his couch, and we celebrated the 25th anniversary of Ween’s Chocolate and Cheese album. It was brown as hell! 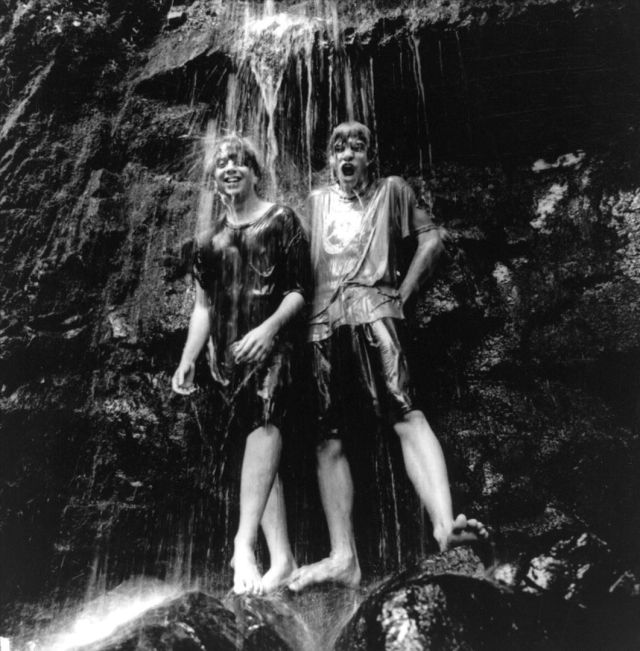 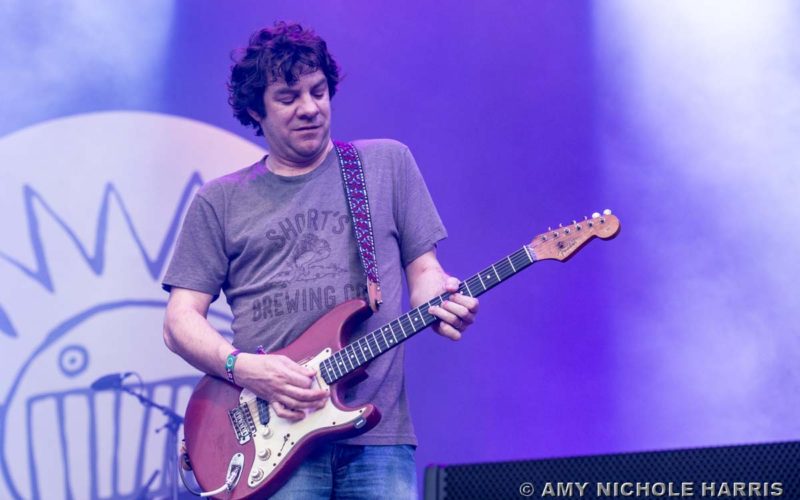 An Evening With Ween’s Dean Ween…

This installment of The Five Count featured an exclusive interview with the one and only Dean Ween. Deaner is best known as one-half of the greatest band of all-time, Ween. He’s also a member of The Moistboyz and The Dean Ween Group. During the show he discussed the ins and outs of his new recording studio, why he loves Minnesota so much, and his new album rock2. Afterward, we practiced our Wesley Willis impressions. Rock over Minnesota! Rock on Wisconsin!

During the rest of the show we discussed illegal street-racing with Mike the Aussie, our favorite Ween memories, and regretted our decision to try the new Chipotle Queso. It was like cheese Malt-O-Meal! 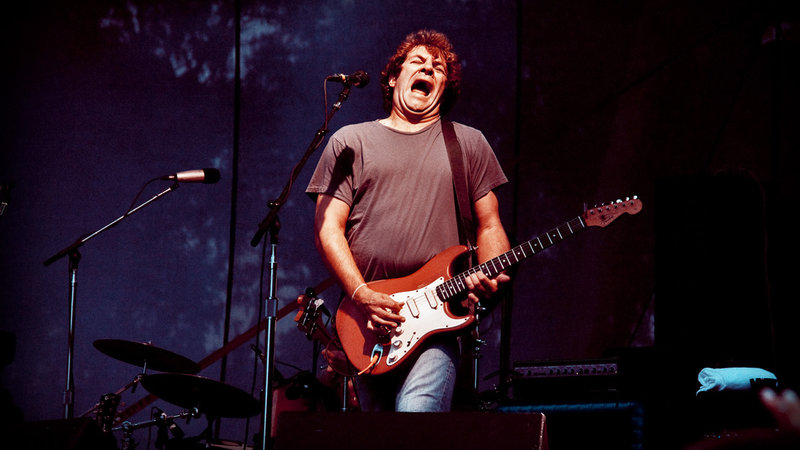