This was The Five Count’s special Halloween Spook-O-Rama show! During the show we played some spooky music, told some scary stories, argued about which Halloween candy is the grossest, discussed Dustin’s mastery of the Capoeira fighting style, did a Google search for the recent nip-slip pics of Ton floating around the web, and guilt-tripped the listeners into donating to KMSU Pledge Drive. It kicked Wolfman right in the nards! 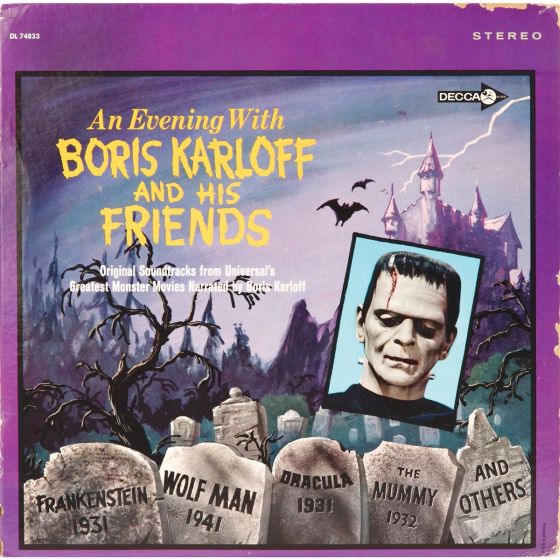