This episode of The Five Count was our special 11-year anniversary show! During the show we were joined for an exclusive interview by the one any only John Oates. John is best known as one-half of the most-successful duo in music history, Hall & Oates. Known for hits like Rich Girl, Kiss on My List, Private Eyes, and Maneater, Hall & Oates are also members of the Songwriters Hall of Fame and the Rock and Roll Hall of Fame. During the show he discussed his Hall of Fame career, his relationship with Daryl Hall, and the history of his award-winning mustache. After all these years, John Oates can finally add “Five Count alumnus” to his resume!

During the rest of the show we reflected on the past 11 years of the show, received numerous well-wishes from the listeners, and paid tribute to the late “American Dream” Dusty Rhodes. Thanks for all the support! The next 11 years will be a doozy! 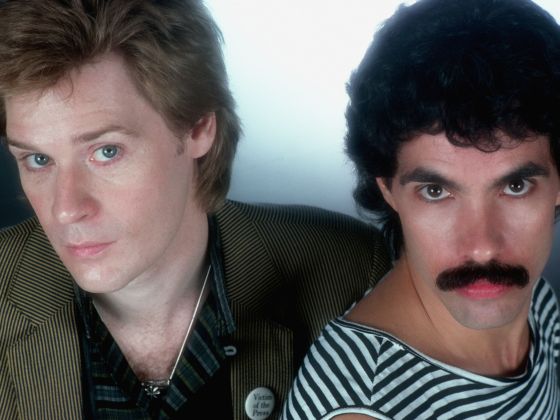