This “18-year anniversary” edition of The Five Count featured an exclusive interview with musician James “J.Y.” Young. James is best known as the founder and guitarist for the band Styx. Playing on hits like Lady, Come Sail Away, Mr. Roboto and Renegade, James has been with Styx since its inception in 1972. During the show he discussed the 50th anniversary of Styx, why they aren’t in the Rock and Roll Hall of Fame, and getting back on the road after the pandemic. See them in Rochester at the Mayo Civic Center in 2023!

During the rest of the show we reminisced about the last 18 years of The Five Count, discussed the upcoming revivals of Bloodsport and Willow, and gave away tickets to see New Kids on the Block on June 14 at Xcel Energy Center. After all these years, we still got the right stuff! 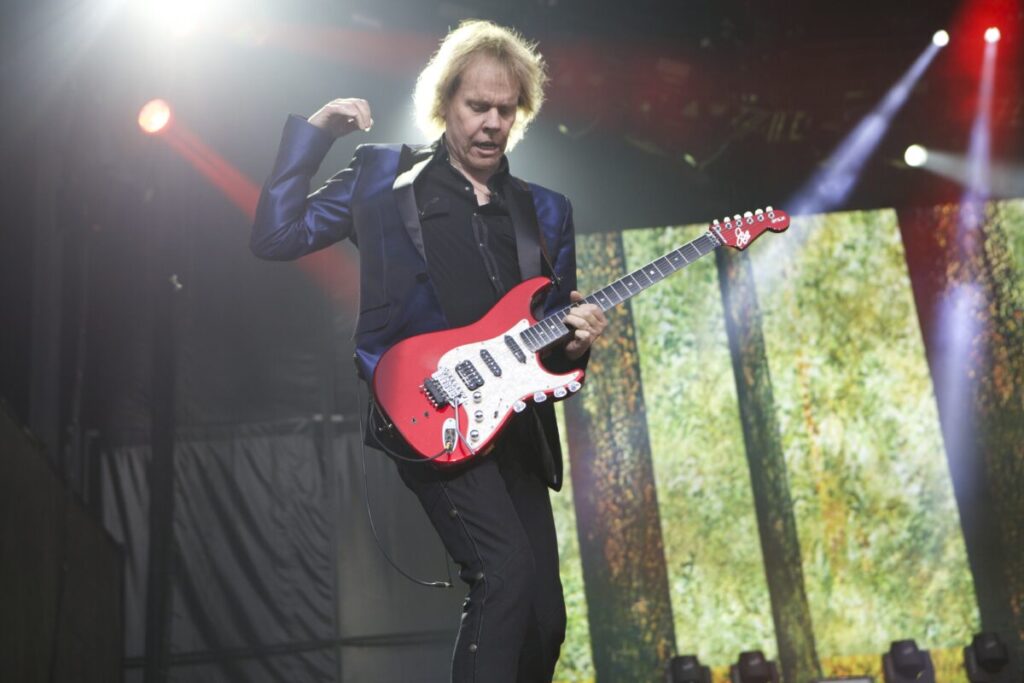 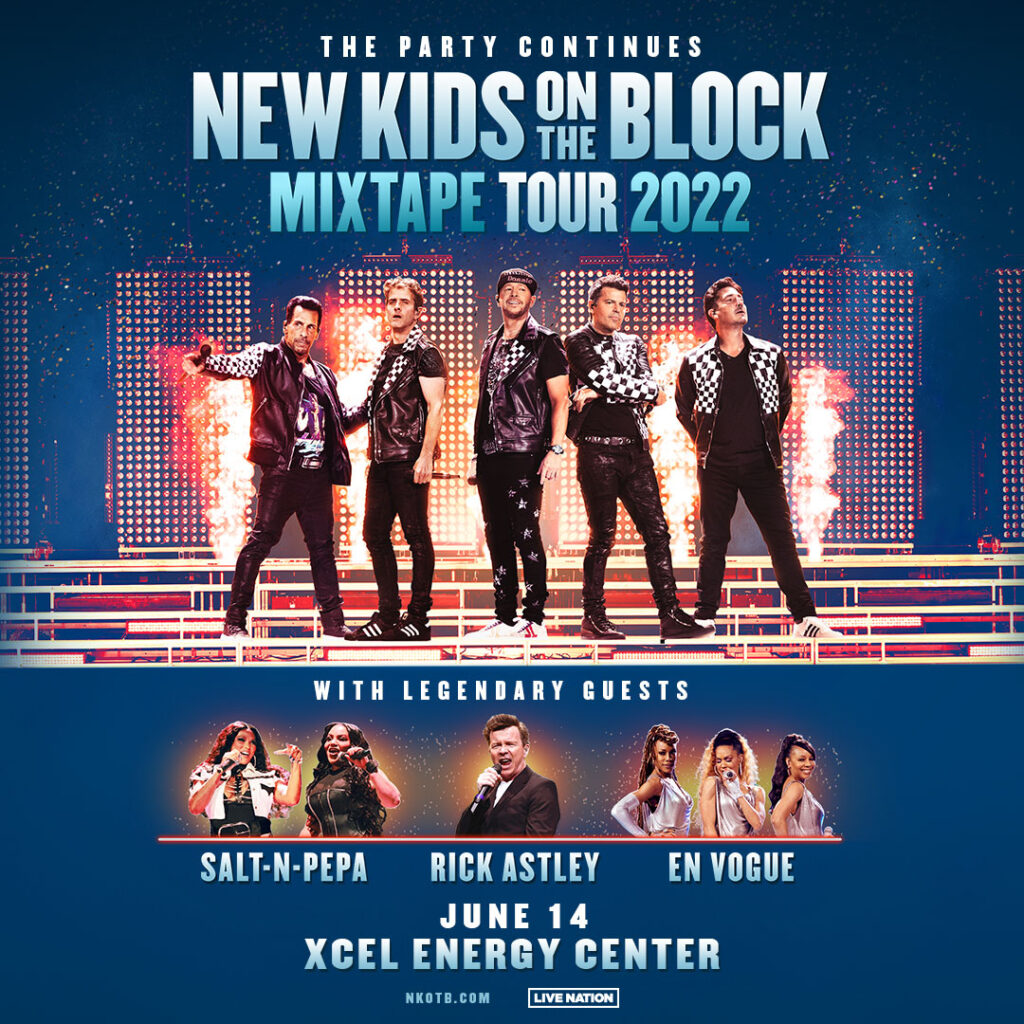