This installment of the show was The Five Count’s fifth annual Princemas celebration! In addition to all your favorite Prince jams, we also had exclusive interviews with two of Prince’s closest friends. First up, we were joined by André Cymone. André played with Prince and Morris Day in the band Grand Central and served as Prince’s bass player through 1981. He’s also known for his solo hits The Dance Electric, Kelly’s Eyes, and Livin’ in the New Wave. During the show he discussed the early days of the Minneapolis Sound, his friendship with Tom Jones, and his first new album in nearly 30 years, The Stone. Check it out!

After that we were joined by Bobby Z. Bobby is best known as the drummer for Prince & the Revolution. He played on albums like Controversy, Around the World in a Day, Parade, and appeared in the film Purple Rain. During the show he discussed his days in The Revolution, what it was like filming Purple Rain, and his charity, My Purple Heart. Check that out, too! 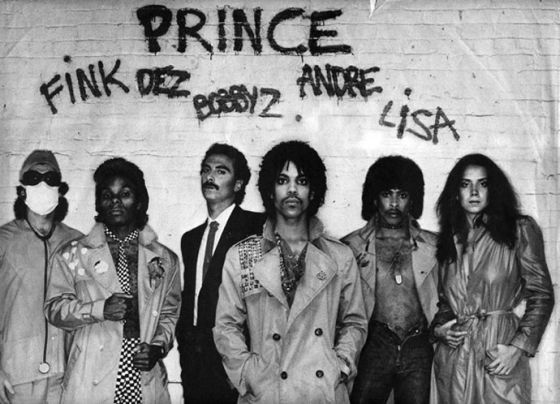