This two-hour episode of The Five Count was our fourth annual Princemas celebration. During the show we discussed all things Prince, how The Five Count is “The Revolution” of public radio, and raved un2 the joy fantastic throughout the night. No rug was left uncut!

The second hour of the show featured an exclusive interview with Prince & The Revolution’s Matt “Doctor” Fink. Doctor Fink was Prince’s keyboardist from 1978 to 1991, playing on Prince albums like Controversy, Sign “O” The Times, Dirty Mind, Parade, Around the World in a Day, The Batman Soundtrack, and many more. He also played on the album Purple Rain and starred in the film of the same name. During the show he discussed what it was like working with Prince, filming Purple Rain at First Avenue in Minneapolis, and what he’s up to nowadays. Merry Princemas to all! 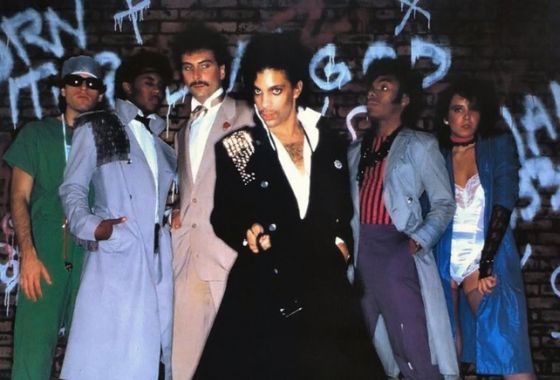