This edition of The Five Count was our ninth-annual Princemas celebration! The show featured an exclusive interview with St. Paul Peterson. Paul is best known as a former member the Prince-assembled bands The Time and The Family. In addition to playing with the likes of The Steve Miller Band, Kenny Loggins, and Peter Frampton, he currently plays with his new band fDELUXE. During the show he discussed being involved in the early days of the Minneapolis Sound, his decision to part ways with Prince, and his upcoming fDELUXE shows at the Dakota Jazz Club in Minneapolis. See them live on Jan. 31!

During the rest of the show we discussed the origins of Princemas, spoke with Mike the Aussie about his love of INXS, and devised a plan to fill Ton’s casket with Coca-Cola and Mentos. Merry Princemas! 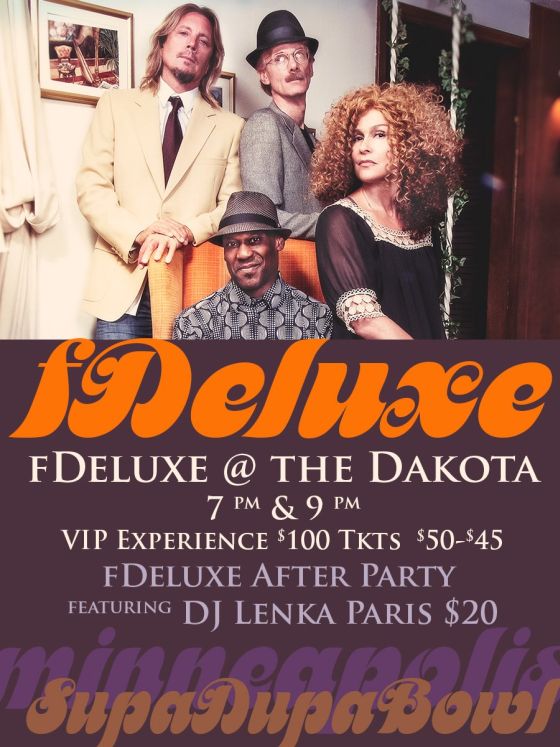