This installment of The Five Count was our sixth annual Princemas Celebration! We were joined on the show by Mark “Brown Mark” Brown. Brown Mark is best known as the former bass player for Prince & the Revolution. Brown Mark appeared on albums like Purple Rain, Parade, Around the World in a Day, Sign o’ the Times, and was also a founder and producer of the Prince side-project, Mazarati. During the show he discussed being part of the Minneapolis Sound, told a story about his first show with Prince opening for the Rolling Stones, and announced he has a new book in the works. Merry Princemas everyone! 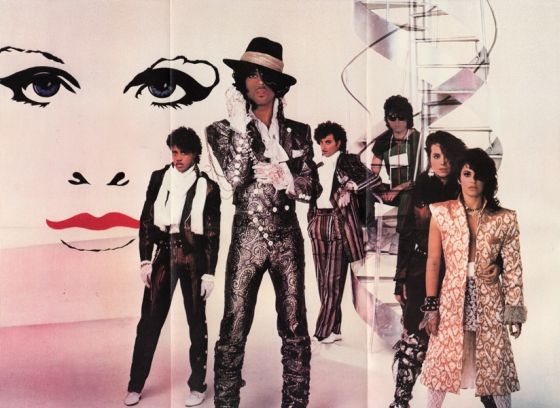