Still in a daze from The Five Count’s recent anniversary show? We have just the cure! We’re opening up the audio vaults to bring you another blast from the past. This episode of the show is from June 16, 2007. It was the three-year anniversary of The Five Count and the show lasted three hours. All sorts of “regulars” and “semi-regulars” showed up to help us celebrate. We also had a blistering 90-minute set from The Five Count House Band. They aren’t the best, but they mean well. Thanks again for your continued support. Boogie down! 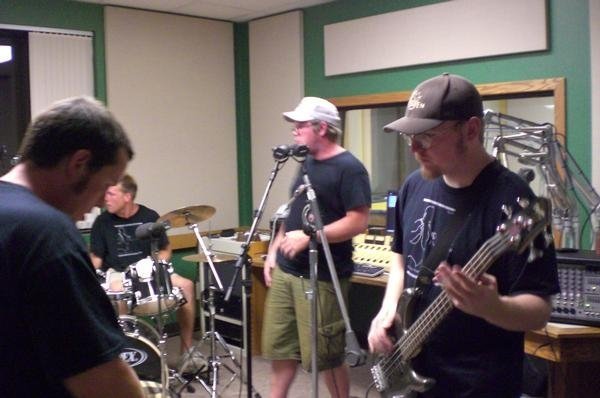