This was the 500th episode of The Five Count! The show featured an exclusive interview with Rock and Roll Hall of Famer Joey Kramer! Joey is best known as the drummer for the band Aerosmith. Considered by many to be America’s greatest rock ‘n’ roll band, Aerosmith has sold more than 150 million albums since they formed in 1970. During the show he discussed all things Aerosmith, explained how he stays grounded when not on tour, and discussed his new business, Joey Kramer’s Rockin’ & Roastin’ Coffee! Grab a cup and celebrate our 500th episode! 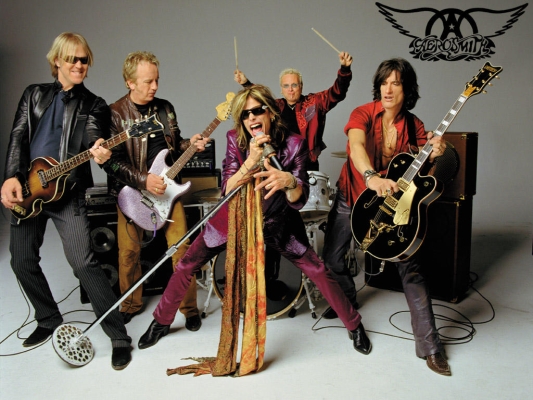